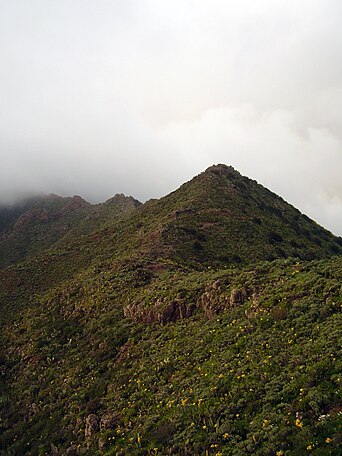 Last week the folks at Wikimedia Commons were very pleased to announce the milestone of four million images on Wikimedia Commons, the Wikimedia site that hosts the vast majority of image, sound, and video data for the Wikimedia projects.
The four millionth file is a public domain image of the “view near Masca in sunset,” uploaded by user:Kallerna. Masca is a small mountain village in the Canary Islands.
The Wikimedia Commons was launched in September 2004 to act as a central repository for the thousands of images that were being uploaded to a very-quickly growing Wikipedia. The Wikimedia Commons is most certainly now one of the largest repositories of freely licensed media files on the web.
A huge congratulations to the dedicated volunteers at the Commons, and to the tens of thousands of contributors.
Check out the hundreds of other amazing featured images on the Commons.
Jay Walsh, Communications