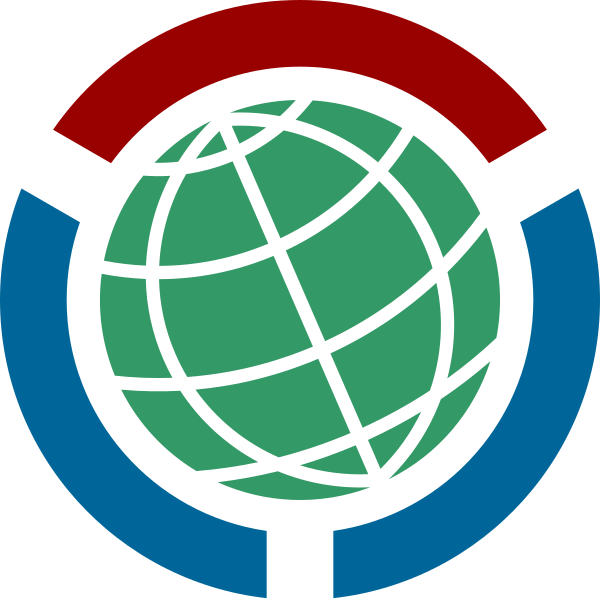 Imagine a world in which every single human being can freely share in the sum of all knowledge. That’s our commitment.
Five years ago, Wikipedia celebrated its third anniversary by reaching one million total articles across 105 different languages. The Wikimedia Foundation was barely a year old and had a grand total of two employees.
Can you remember what it was like five years ago?
Would you have imagined that, five years later, English Wikipedia would have over three million articles?
Would you have imagined that Wikimedia sites would be the fifth most visited on the Internet?
Would you have imagined that there would be 10 different Wikimedia projects (including Wikipedia) in over 270 languages?
Would you have imagined that about 30 employees would be working at the Wikimedia Foundation, with 24 independent chapters all over the world?
Think about all of the amazing things we’ve accomplished in the last five years alone. Now imagine where we might be five years from now. Where should we go? How much closer can we get to our vision of the sum of all knowledge freely shareable by all people? And how can we get there?
These aren’t just interesting questions. They’re critical. If everyone who cares about Wikimedia — from the casual reader to active volunteers — could come to a shared understanding of where we want to go, we would have a much better chance of actually getting there.
Over the next year, we’ll be exploring these questions, and in true Wikimedia spirit, we are going to Be Bold in how we do it. Simply put, we are embarking on the biggest, most inclusive open strategic planning process ever.
We are asking everyone and anyone who cares about the future of Wikimedia to help collaboratively develop and write a five year strategic plan for the entire movement.
As you would expect, we have a wiki where this work will happen. But that won’t be the only way to participate. Blog your ideas. Share them on Identi.ca, Facebook, and Twitter. Host meetups, and share what happened. Or volunteer to get more deeply involved.
Because of the scope and ambition of this process, it will be a long, messy, thrilling journey. The process itself should be a fascinating story, and I and others will be telling that story regularly here on this blog.
One way or another, please participate! I’ll see many of you on the wiki!
Eugene Eric Kim, Program Manager, Wikimedia Strategic Planning