Skip to content
A dispatch from Australian Wikimedia volunteer, Liam Wyatt, who recently completed a term as the first-ever Wikipedian-in-Residence at the British Museum in London. 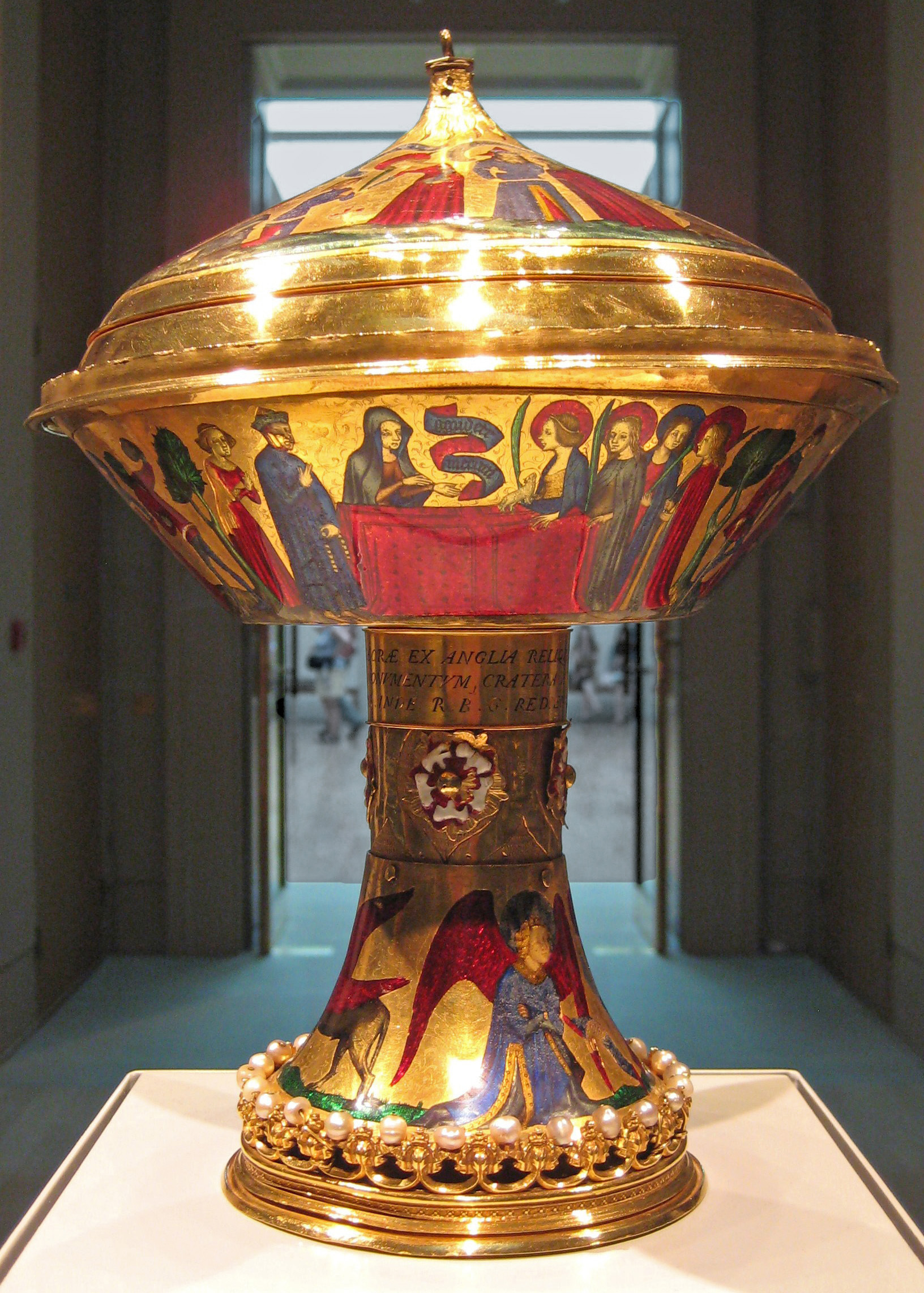 The Royal Gold Cup, today’s feature article on the English Wikipedia, is not only a fascinating object but it is also the culmination of an innovative project between the British Museum and Wikipedia.
For the last month the British Museum has been host to a volunteer Wikipedian in Residence – a pilot project aimed at building a mutually beneficial and proactive relationship between two communities that share a common heritage. Wikipedia is “the free encyclopedia” since 2001 and the British Museum has provided free entry “to all studious and curious persons” since 1753.
A london based Wikipedian, editing under the name Johnbod who is the principal author of Royal Gold Cup, is the first recipient of a prize offered by the museum for new feature quality content about objects in their collection.
This article was created only a month ago as a result of the museum offering a Backstage Pass tour for UK local Wikipedians. The one to one relationships built from this day have resulted in not only new Wikipedia content but a greater understanding in both communities of the needs of the other. A mutually beneficial relationship was created. Other recipients of this prize and also featured today are the articles Rosetta Stone in the Latin Wikipedia and Epifania in the Catalan Wikipedia.
Other major events run as part of this burgeoning relationship included the Hoxne Challenge – a focused day of writing on the article Hoxne Hoard. This event posed the challenge to create top quality content in a short space of time if the experts, literature and Wikipedians are brought together in the same room.  Video of the event released by the British Museum under cc-by-sa.
Jonathan Williams, keeper of the department of Prehistory and Europe at the British Museum said of this project,
“I am delighted with the amazing results of the British Museum’s new relationship with Wikipedia. We’ve learned a lot about how Wikipedia works, and about how it can be such a great resource for people who want to learn about history and archaeology. And I have had my eyes opened to the potential audiences the Museum can reach by working more closely with the Wikipedia community.
During its 600 year history, the Royal Gold Cup has belonged to kings of France, Great Britain, and Spain. But being on Wikipedia’s mainpage has to be its finest moment yet!”
In recognition of the value of Wikpedia’s top quality content the British Museum have also featured the Royal Gold Cup on their main page and included a link back to Wikipedia from their catalogue reference.
To read more about the British Museum – Wikipedia project, check out http://en.wikipedia.org/wiki/Wikipedia:GLAM/BM

Liam Wyatt, Wikipedian-in-Residence at the British Museum in London