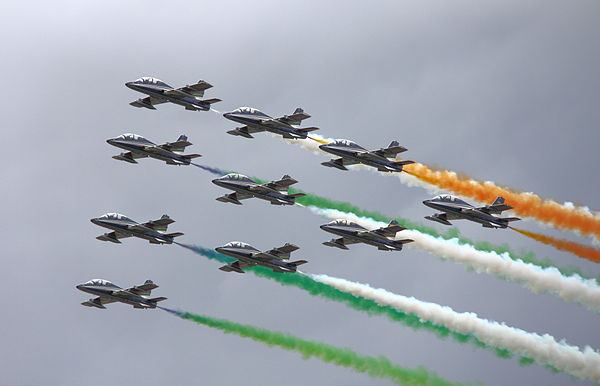 If you’ve seen a great aviation photo on Wikimedia Commons, odds are good it was taken by Łukasz Golowanow (User:Airwolf).
A book translator professionally, Golowanow’s passion is aviation and he documents his hobby with remarkable skill. Every winter and spring, he travels across Europe to as many airshows as possible, taking photos and contributing them to his website, Konflikty.pl, and Wikimedia Commons, the free knowledge repository behind Wikipedia.
“I am what you might call a proselytizer,” said Golowanow. “ I deeply believe in the all-around beauty of aviation and want to share my passion with as many people as possible, and in order to do this, I share my photographs.”
Golowanow came across Wikipedia in late 2005 while looking up something for his homework, and he uploaded his first image July 2006. Back then, he said, good aviation photos were sparse, inspiring him to fill a niche.
When it comes to photography, Golowanow likes shooting multiple subjects at once. “I prefer taking photos of aerobatic teams in formation rather than individual aircraft. I think the perspective, the overlapping, the different angles and position of aircraft in relation to one another, provide some great opportunities for a unique shot.”
Golowanow took the photo above of the Frecce Tricolori, the aerobatic team of the Italian Air Force, in July 2010 at the Royal International Air Tattoo (RIAT). It was selected by his peers on Wikimedia Commons as the Picture of the Day for 6 August 2013, indicating that it is one of the finest images on the site.

Golowanow also compares taking pictures of airplanes to wild bird photography. “Similarities with photographs of wildlife is that you have no influence at all on what the subject will do and you need to be able to take the photo at the best possible moment, as you can’t count on any second chances,” he said. “Even during air show displays, which are planned so as to give the public as good a view as possible, everything happens usually just once per display. If you miss the opportunity, it’s gone.”
Golowanow notes he has been contributing less frequently lately, but not due to loss of interest. “Right now I’m overjoyed to see more and more pictures by various photographers.” Come autumn, when Golowanow expects to have more time on his hands, he says he will upload more of his photos to Wikimedia Commons.
Ultimately, Golowanow’s goal with his photography is to inspire others. “I hope my photos will make them think: ‘I want to see this live!’”
(View more of his photos on his Commons userpage)
Michael Guss, Wikimedia Foundation Communications Volunteer 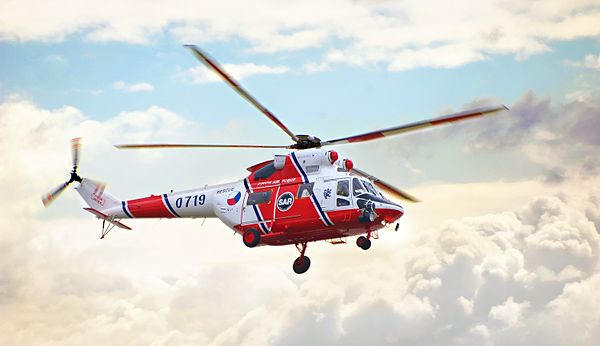