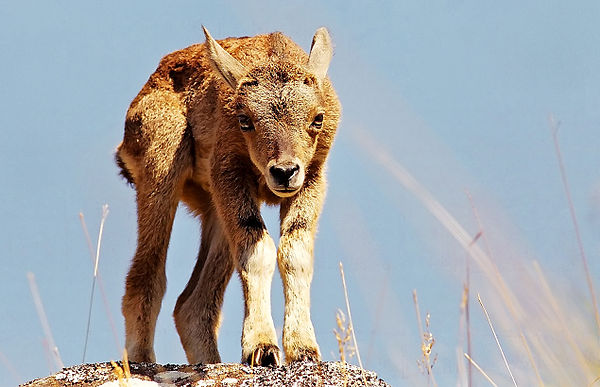 For those who love nature and photography, there is exciting news in the Malayalam Wikimedia community. The photographs of one of India’s famous photographers have been published in Wikimedia Commons. N.A. Naseer was approached as part of the Malayalam Loves Wikimedia-3 program in an effort to encourage photographers to contribute photos and other documents onto the Malayalam Commons page. As a gesture of solidarity to the more than 75 Wikimedians who participated in the event, Naseer and his friend Joseph Lazar added more than 350 original photographs. 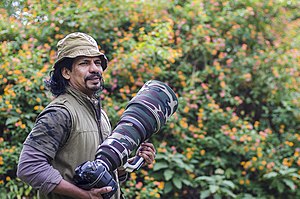 Naseer is a wildlife photographer from South India. He has published his writings and photographs in a variety of magazines, including Sanctuary Asia, Hornbill, Frontline, Outlook, and Traveler. Naseer practices Tai chi-chi kung, karate, yoga, taido, and upasana meditation. For the past 35 years, Naseer has been a frequent explorer of the Kerala forest. An advocate for the preservation of wildlife, Naseer founded the Nature Conservation Society of Photographers. He is also a lifelong member of the Bombay Natural History Society. Naseer’s book, “Woods and Photographer” was the first of its kind written in Malayalam. The book contains photographs of fauna in the regions of Southern India. The book sold out in three months.

More than 14,000 photos have been collected as part of the Malayalam Loves Wikimedia-3 campaign. Naseer’s photo collection provides new high-resolution photographs of a variety of rare species of animals including the white wild buffalo, nilgiri marten, Indian bisons, rufous babbler, and an array of elephants, bears and sloths. For both the casual and experienced photographer, Naseer’s photos are an exciting and useful resource.

You can view Naseer’s photographs in this Category on Commons. (user cat(hidden))