(This post was drafted by Commons user Falkmart. It is a translation from his corresponding post in German, published on the Wikimedia Deutschland blog.) 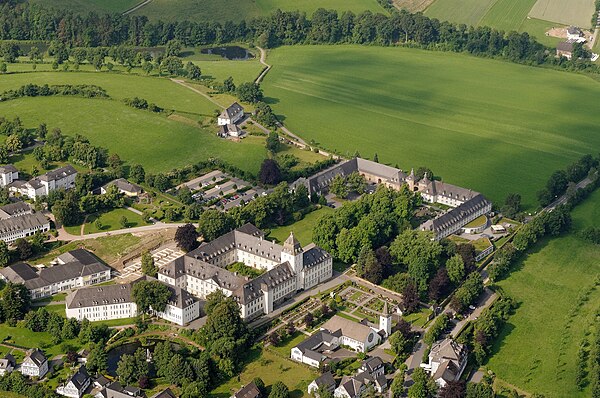 “WikiProject Sauerland” was an initiative by German Wikipedians to document the region of Sauerland and beyond by conducting a photo flight. The flight took place in July 2013. The crew included a pilot, navigator and two photographers on board a chartered Dornier Do 27. During the three-hour flight, they successfully covered a range of 600 kilometers, which included the entire region of Sauerland and several counties in North Rhine-Westfalia and parts of Hesse.
They photographed mountains, lakes, buildings and general topography in the eastern Sauerland, including Hochsauerlandkreis and Upper Hessen. Overall, 1,350 photos were uploaded to Commons. Within five weeks the pictures were identified, labeled and categorized by fellow Wikipedians. 268 photos were added directly to German-language Wikipedia articles.
The flight was financially supported by Wikimedia Deutschland’s community budget. The project team is planning to document the entire region within the next three years. We’ll keep you updated!
User:Falkmart, Wikimedia Commons