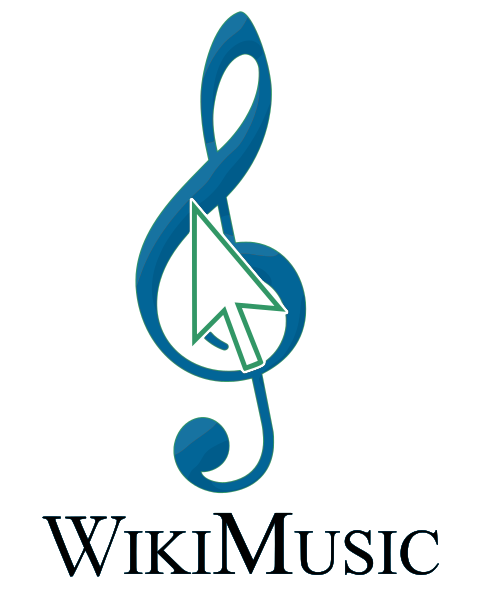 Recently, Wikimedia RU (the Russian Wikimedia chapter) successfully launched the Russian version of the “Wikipedia voice intro project” and expanded it to incorporate the “WikiMusic” project. Now it not only covers celebrity voices but also free music – which prior to this had no significant presence in any Wikimedia project.
How did it happen?
The recent launch of the “Wikipedia voice intro project” got extensive coverage in Russian and European press. While the topic was hot, directors of Wikimedia RU achieved an agreement with the chief editor of “Echo of Moscow” radio, Alexei Venediktov, to start a similar joint project in Russia – “WikiVoices“.
It should be mentioned that Echo of Moscow has the largest audience among Moscow radio stations and broadcasts in more than 40 cities in Russia, the United States and Baltic states. It has the highest citation index between all Russian media, exceeding even TV channels. So, we are really happy to start working together with such a partner. According to the agreement, Echo will do the following:

“Waves of the Danube” waltz.

Gypsy song from the opera “Carmen.”

Voice Recording of speech “On the cultural role of the gramophone.”

Echo of Moscow not only agreed to donate such materials but also did a lot for simplification of this process: all records are posted at their official website with information about the person and direct statement of CC-BY-SA license for the records. The log of uploads is prepared in the machine-readable XML format and new records are automatically uploaded to Commons via bots in the free OGG format. At the moment about 40 records were uploaded: now we have voice records of the Chancellor of Germany Angela Merkel (with translator), the USSR president Mikhail Gorbachev, journalist Vladimir Pozner and many other famous people.
Fortunately, that’s not the only good news we want to share. While we were announcing the start of WikiVoices project on the, we were heard by the Russian State Archive of Sound Recordings. This archive was founded in 1932 and at the moment has more than 240,00  records. Many catalogs are not available online and many records are not digitized, but the Archive is ready to convert desirable records into the digital format and donate them to us.

This is why Wikimedia RU is asking the local community for requests. We will send these requests to the Archive to gather the required records. At the moment about 15 test recordings have been uploaded to Commons: for example, recording of “Waves of the Danube,” a recording of the “Gipsy Song” from “Carmen,” recording of “The Lost Chord,” a speech of Russian revolutionary Anatoly Lunacharsky and others.
We are happy that the State Fund contacted us and showed its own initiative without any prior communication from our side – it shows that media coverage about new projects (like WikiVoices) not only informs our users and editors but also generates new ideas while attracting new partners.
Wikimedia RU is grateful to our current partners and is looking forward to hearing from other organizations that are ready to promote free knowledge!
Linar Khalitov, Wikimedia Russia