Wikimedia Venezuela organized the photo contest WikiViajes por Venezuela 2014, which ran between April 15 and May 31 with a theme centered on Venezuela’s heritage and identity. The competition focused on photographs of nature, urban landscapes, holiday destinations, typical locations, economic activities, crafts, customs and cuisine that showed the cultural particularities of Venezuela.
More than 14,000 photographs were submitted, which will better illustrate articles on Wikipedia, and especially Wikivoyage the free travel guide that anyone can edit, a project of the Wikimedia Foundation that was launched in early 2013.
Two winners were determined by popular vote, counting the number of “Likes” received on Facebook. The voting took place between October 15 and October 30 via the Facebook photo albums made available to the public. You can find the winners below. 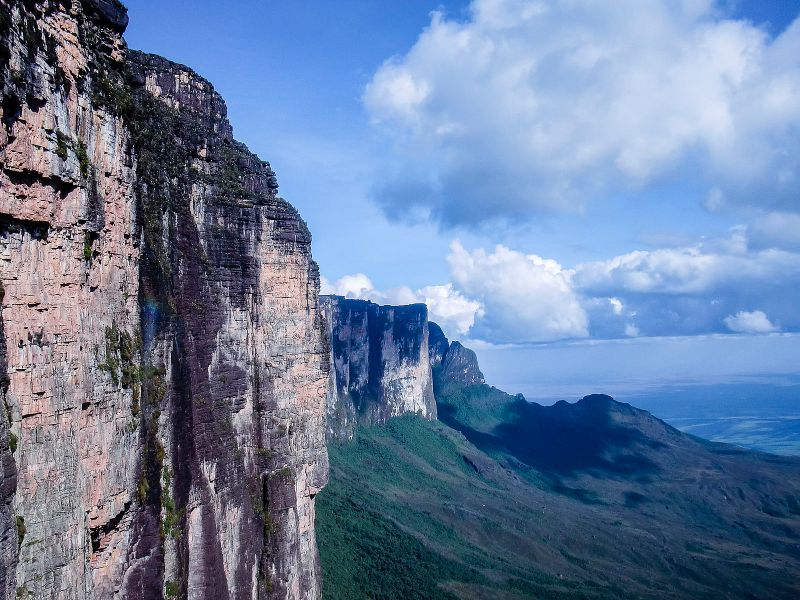 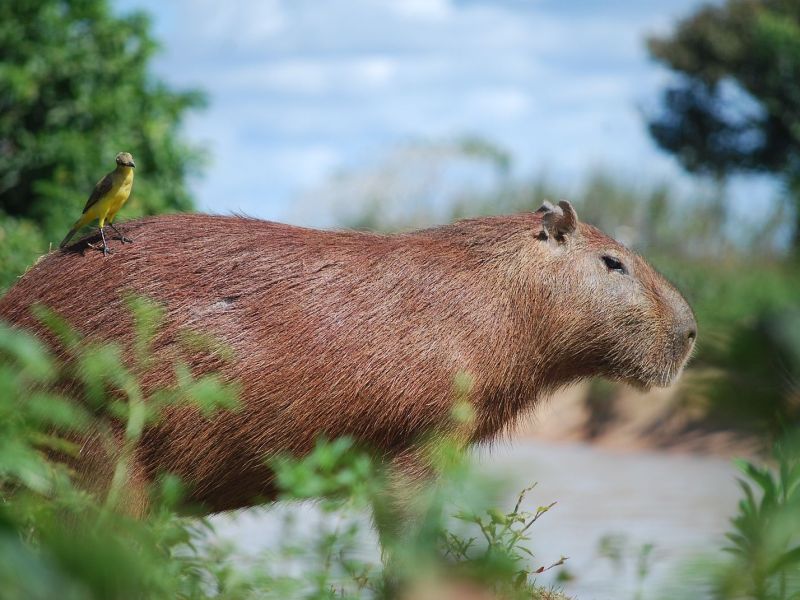 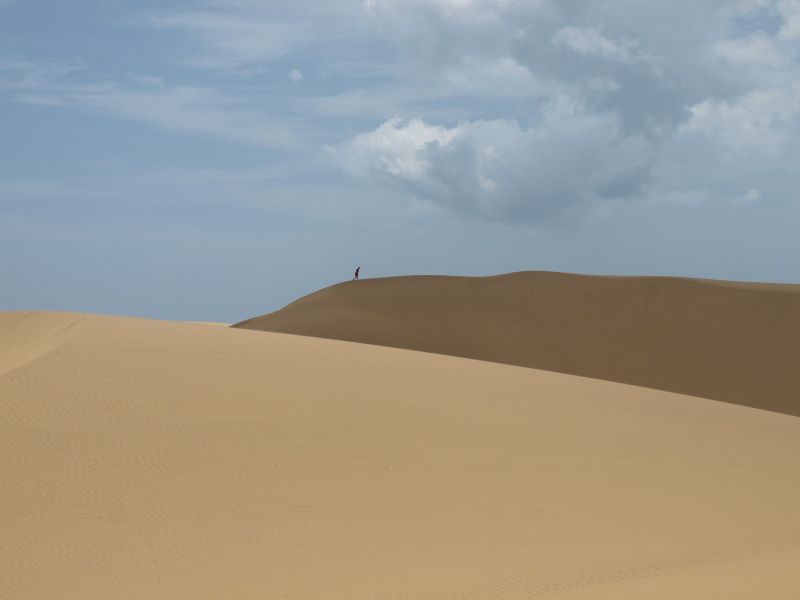 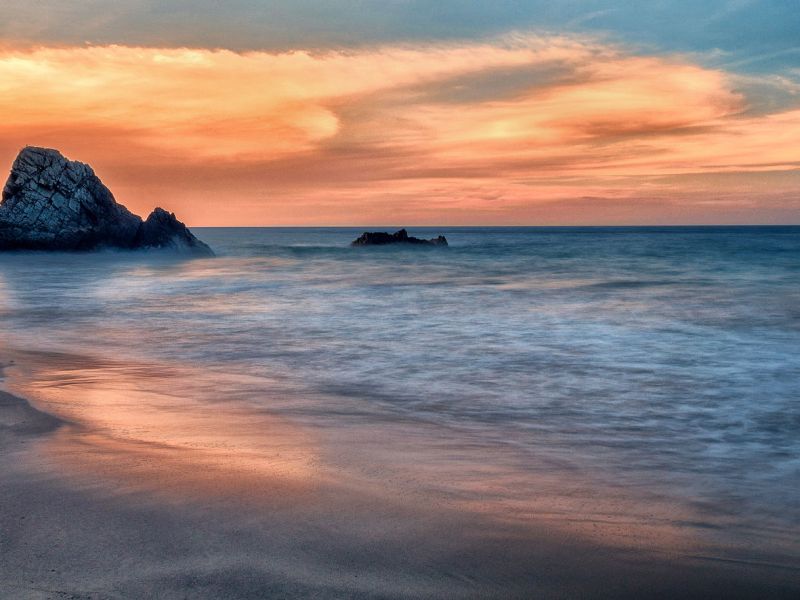