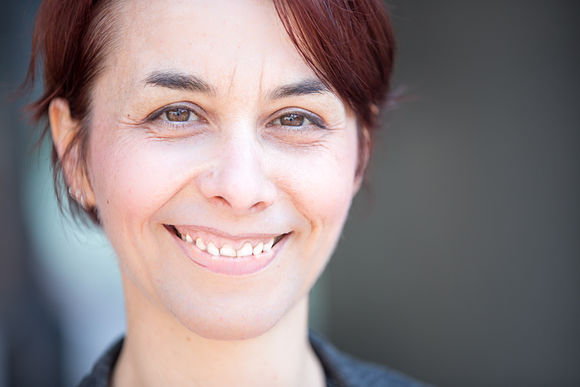 Italian fashion history is not well covered on Wikipedia. Librarian Virginia Gentilini is helping turn that around. Photo by Victor Grigas, free licensed under CC BY-SA 3.0.

Italy is a global leader in the fashion industry. Gucci. Dolce & Gabbana. Armani. These are just a few of the many well-known Italian brands that are associated with high quality, luxury and style. However, despite the country’s rich history in fashion, many language versions of Wikipedia (Including Italian Wikipedia) do not cover that topic as well as one might expect from the world’s largest online encyclopedia.

“It’s very strange”, says Virginia Gentilini, an Italian native and librarian, “in Italy, fashion is an important sector — and we have a traditional textile production too”. She thinks the dearth of Italian fashion articles results from a lack of female writers and editors on Wikipedia — as well as the misconception among some users that fashion is strictly a female issue.

To address this issue, Gentilini, who is a member of Wikimedia Italy and a GLAM project coordinator, has contacted a range of museums, universities and other organizations in this field and invited them to work together to increase awareness of Italian fashion history. Last year, she helped organize an edit-a-thon at a shoe museum.

“[If you] think about this history of painting involving art and technique and so on, [the] same thing [goes for] shoes: there is a history behind them,” says Gentilini. “This is a complete field of human knowledge in a way, which is very strict and focused. You can think of it as art or human production.”

As a writer, she has added to articles about fashion, such as the Chanel No.5 article, which offers a rich and interesting history.

Gentilini says it made sense for her to become involved with Wikipedia, since her role as a librarian is to reach people and give them the information they need.

Gentilini believes that the preservation of knowledge goes beyond archiving information on paper — and now needs to be stored digitally, as Wikipedia does.

“I think Wikipedia is the future — because it works, it simply works.”