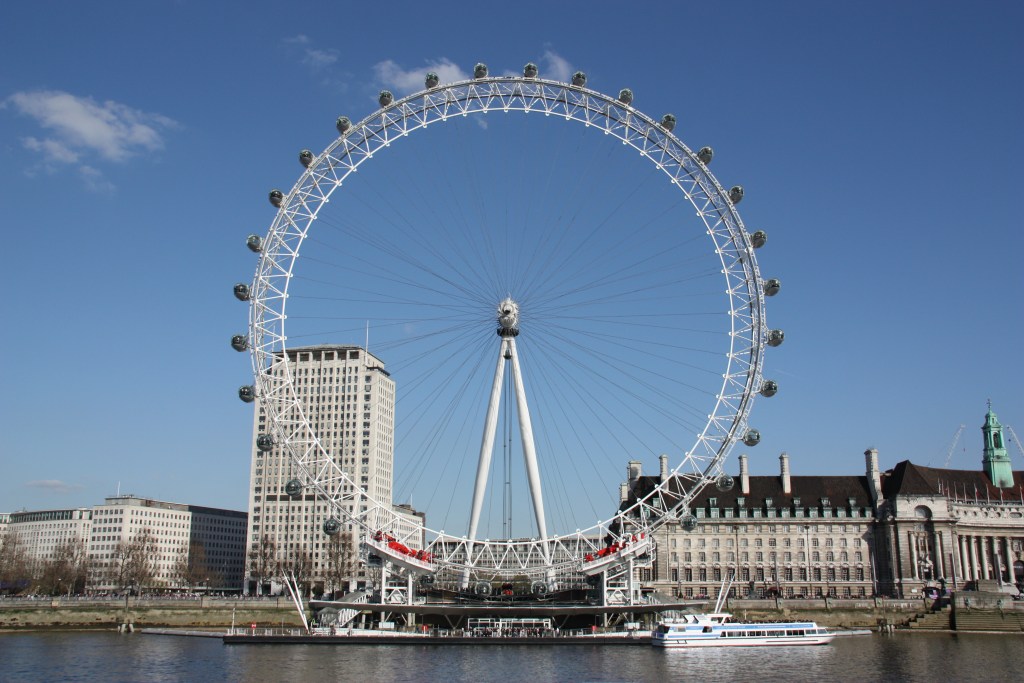 The ability to freely share information of all kinds, from text to images, is core to Wikimedia’s mission of making all knowledge available to everyone. Recently, the Wikimedia community has mobilized in response to a European Parliament recommendation on freedom of panorama—the right to freely take and publish images of works in public places, like buildings, permanent works of art, and landmarks. A recent amendment to the recommendation now under consideration threatens to place restrictions on this right across all European Union member states.
Currently, some EU member states provide freedom of panorama rights; others do not. This inconsistency between different national law makes it difficult for the volunteer photographers and editors who build the Wikimedia projects to share knowledge online. Users on Wikimedia Commons have put together a 218 kilobyte guide, complete with 63 references, that explains the laws as they apply to each country. For example, based on this guide, the English Wikipedia does not freely use photographs of the original Atomium, located in Belgium, and instead illustrates the article with photographs of this model of the Atomium from Austria.
In January, Felix Reda, a German member of the European Parliament, prepared a report known as the “Reda Report” for the parliamentary committee that recommended extending the freedom of panorama throughout the EU. Her recommendation was subsequently amended to limit the right to non-commercial uses. As a result, the version of freedom of panorama now under consideration is not compatible with Wikimedia’s goal to broadly share knowledge. If this amendment became law, it would be more difficult for users to freely share photos of public spaces. It would be a step backwards in revamping the EU’s copyright rules for the digital age.
The Reda Report is important because it will guide the European Commission’s review of copyright law. On July 9, a vote will determine whether or not the final version of this report will take a position on freedom of panorama and what that position will be.
In response, there have been a number of discussions in the Wikimedia community about this report and the significance of freedom of panorama for the Wikimedia projects. Wikimedians across Europe are voicing their right to freely share images online. Editors on the German Wikipedia, for example, published an open letter urging the European Parliament to support full freedom of panorama.
As laws are updated, it is clear that some long-used legal terms are not well-suited to the Internet. “Commercial” and “non-commercial” in particular is an ambiguous and difficult distinction, and can be defined in a variety of ways depending upon the context. There is no bright-line rule. “Non-commercial” does not mean “not for profit”, and vice-versa. For example, sharing something on social media sites can be considered commercial re-use, if those sites require as much in their policies. Wikimedians support the essential freedoms to use, share, and remix content as broadly as possible, uninhibited by the opaque limitations imposed by a “non-commercial” restriction.
The Wikimedia community shares images of public buildings, art, and landmarks online to illustrate Wikipedia articles, enliven the travel guides on Wikivoyage, and share their country’s heritage with the world through Wiki Loves Monuments. Through pictures, they are free to save a visual record of our public spaces for others around the world to enjoy.
Sharing images of public spaces freely and internationally is crucial to the future of the Wikimedia projects and other online educational platforms. Such rights should be expanded, and we are happy to see Wikimedians voicing their support for this cause.
Stephen LaPorte, Legal Counsel, Wikimedia Foundation
Aeryn Palmer, Legal Fellow, Wikimedia Foundation