Forty-six years ago this week, the Apollo 11 mission took three men into outer space. Two of them, Neil Armstrong and Buzz Aldrin, were the first humans to set foot on the surface of the Moon. It was a great achievement in human history, marked by Armstrong’s memorable phrase “That’s one small step for [a] man, one giant leap for mankind.” The photographs of that mission remain among the most recognizable in recent history.
Of the photograph of Aldrin taken by Armstrong on the lunar surface taken, Aldrin tweeted this week: “I have 3 words to describe why this photo Neil took of me is so iconic: Location, location, location.” The final photograph is not as famous. It is a photo uploaded by a Wikimedian taken by his grandfather of his mother as a young girl during this historic moment, a great example of how ordinary Wikimedians can contribute to documenting their world and its history. 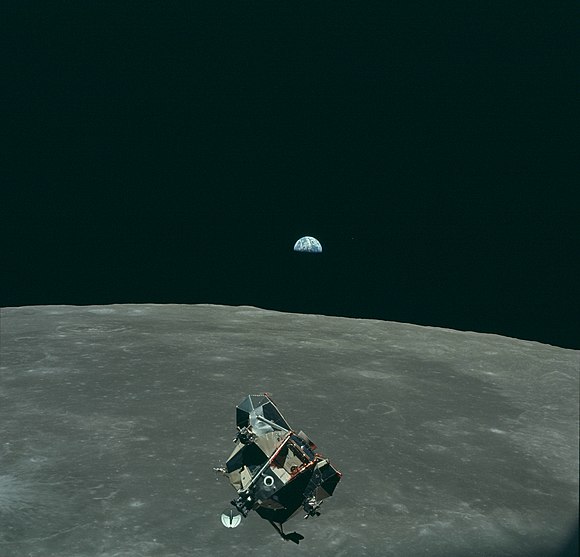 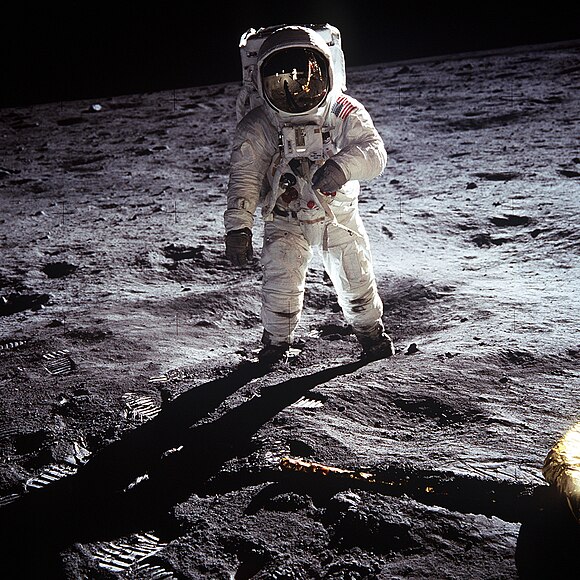 Robert Fernandez
Signpost editor-in-chief
English Wikipedia editor
This blog post was originally published in the Signpost, a news journal about the English Wikipedia and the Wikimedia community. It was slightly edited for publication on the Wikimedia Blog.
All photos are in the public domain: the first five are from NASA, and the final image is by Jack Weir.