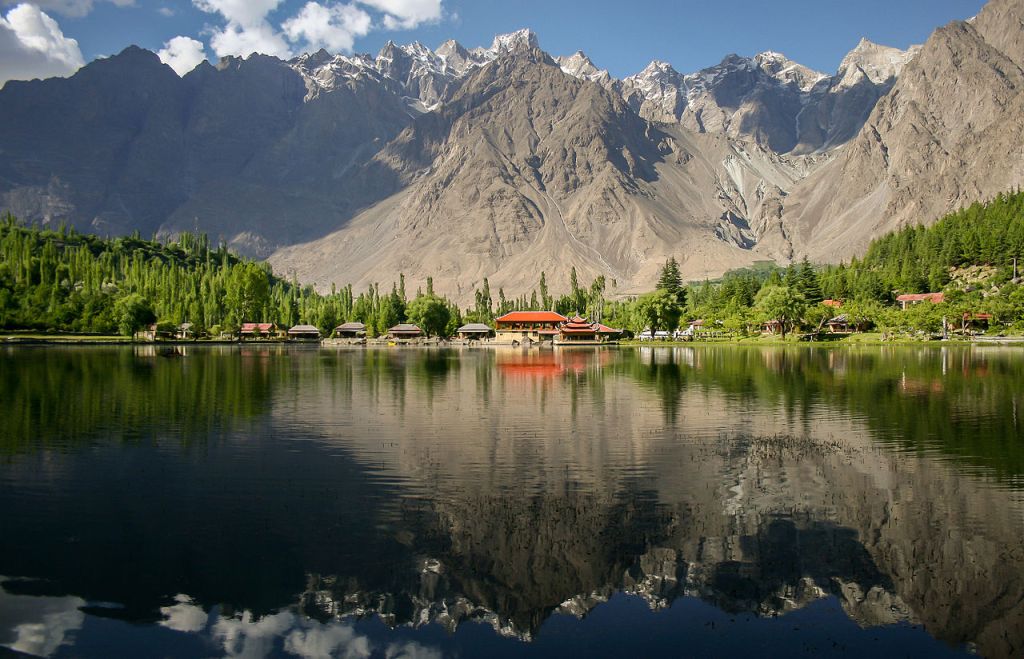 Our 2015 winner comes from Lower Kachura Lake, a popular tourist destination in Central Karakoram National Park, Skardu, Pakistan. Image by Zaeemsiddiq, freely licensed under CC-by-SA 3.0.
Wiki Loves Earth, a competition where participants take photographs of protected natural areas and upload their photos to Wikimedia Commons, was held internationally for the second time in 2015 with 26 countries. The contest is over, and we are now able to present the international winners.
The goal of Wiki Loves Earth is two-fold. First, we aim to photograph as many natural monuments and protected areas as possible and release the imagery under a free license. Second, we contribute to environmental protection by raising public awareness.
The idea of Wiki Loves Earth began in Ukraine in 2013. In 2014, Wiki Loves Earth was joined by 15 other countries from four different continents—Europe, Asia, Africa and America.
During 2015, over 100,000 pictures were submitted by nearly 9,000 participants.
Wiki Loves Earth was organised through numerous national contests, coordinated by local volunteers. The national juries then submitted up to 10 pictures to the international stage of the contest. With 26 participating countries, the international jury had to consider a total of 259 candidate pictures. The jury selected and ranked the photos in several stages by means of a dedicated web tool.
The international jury was composed of 9 photographers from different countries, all experienced in nature photography: Dmytro Balkhovitin (Ukraine), Matthew Buck (Great Britain), Dietmar Bartz (Germany), Walaa Abdel Manaem (Egypt), Alex Wang (USA), Katerina Zareva-Simeonova (Bulgaria), Zeynel Cebeci (Turkey), Susanne Plank (Austria), and Yathin Krishnappa (India).
After careful evaluation jury members have selected the following images, in addition to the winning image above. 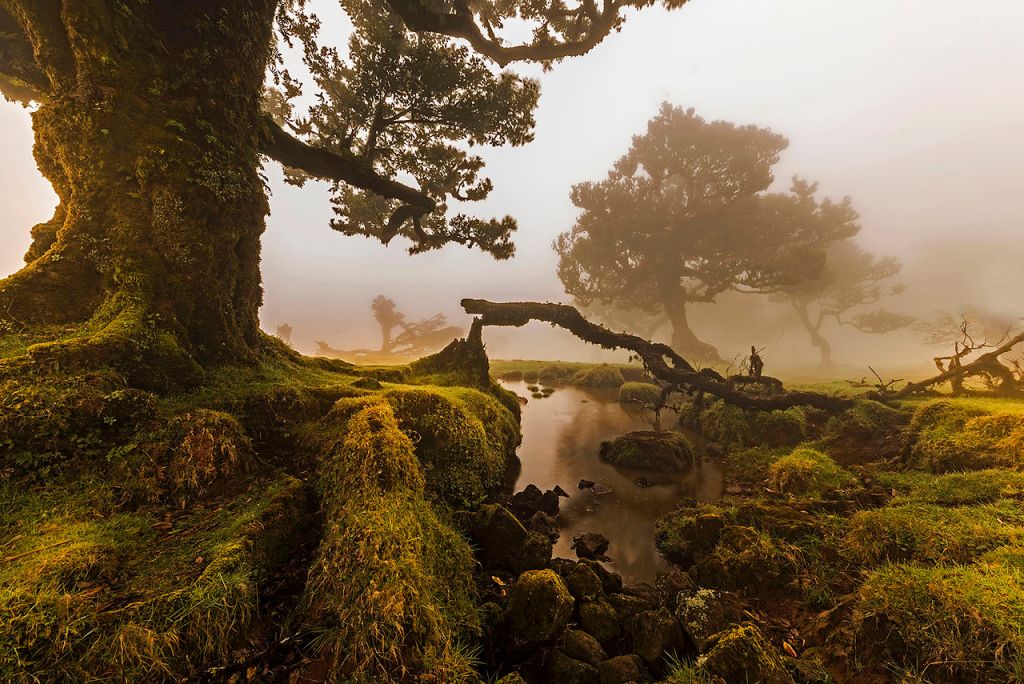 Second place: a view of the Laurisilva (laurel forest) of Madeira, Portugal. Photo by Jnvalves, freely licensed under CC-by-SA 3.0. 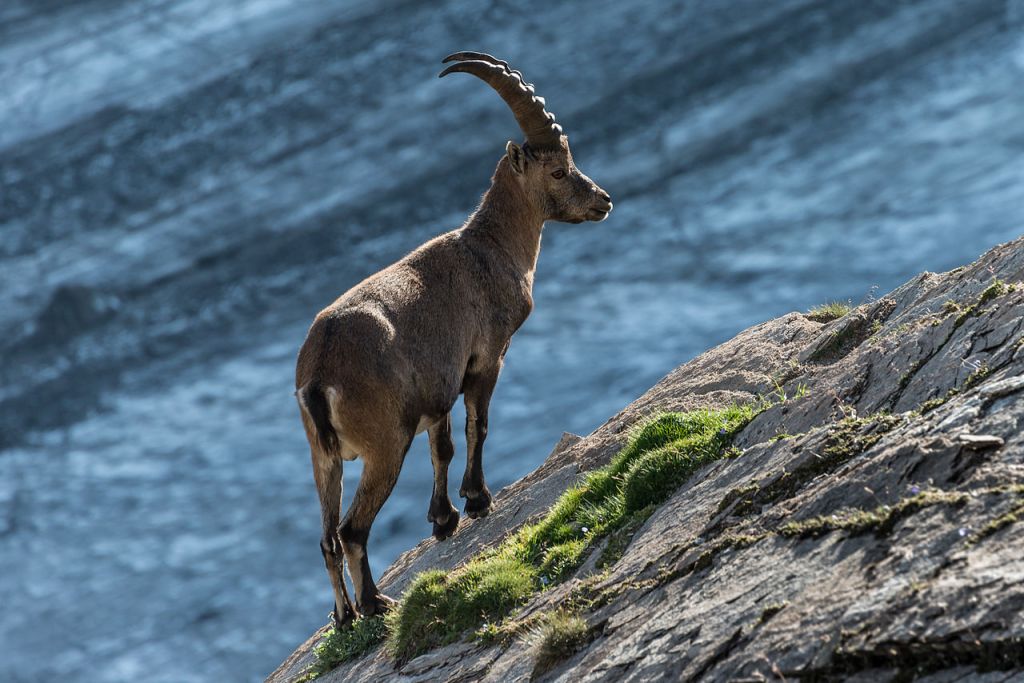 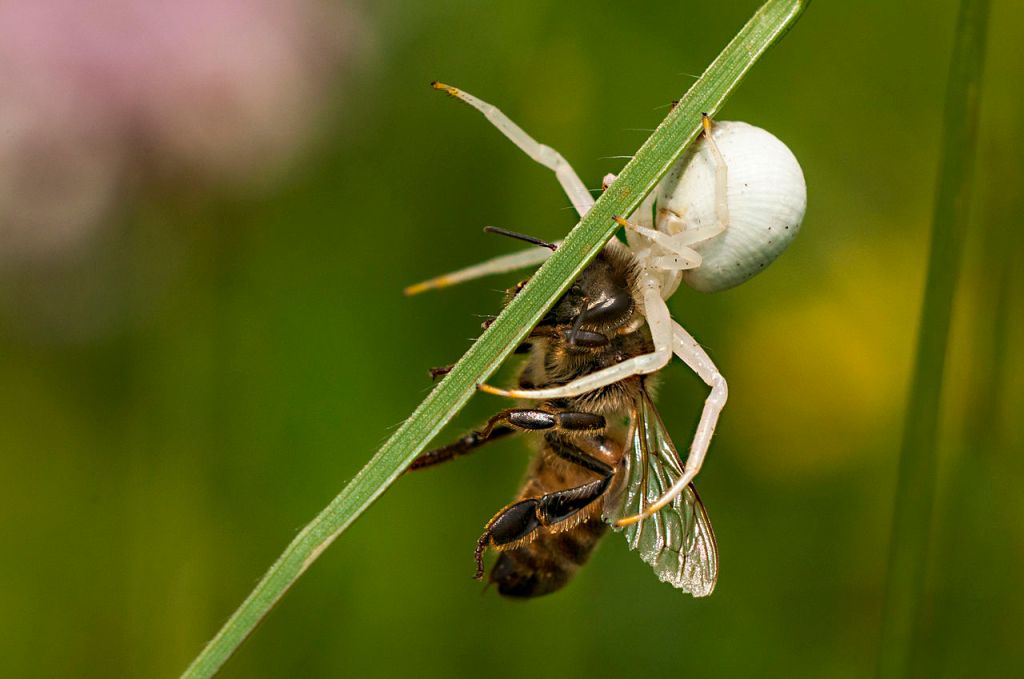 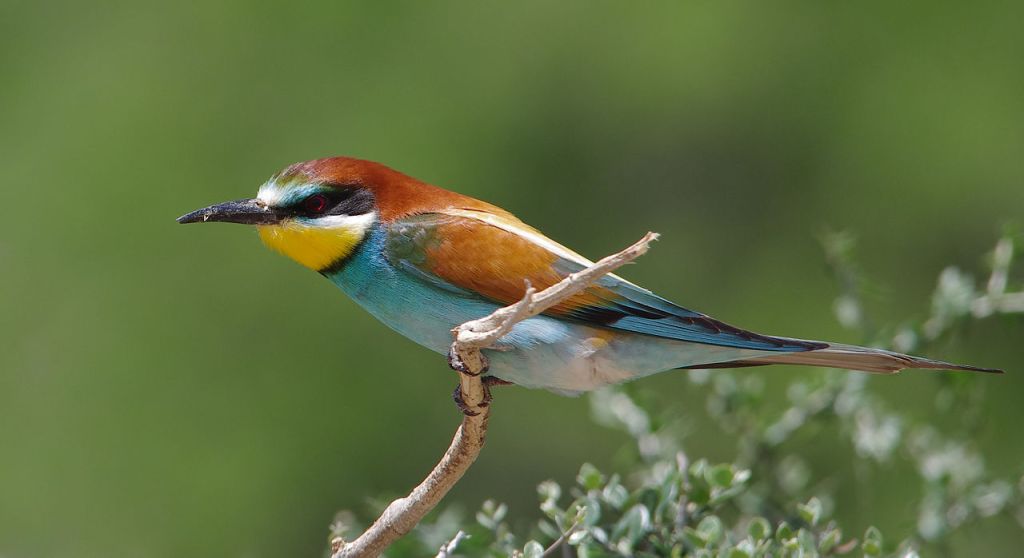 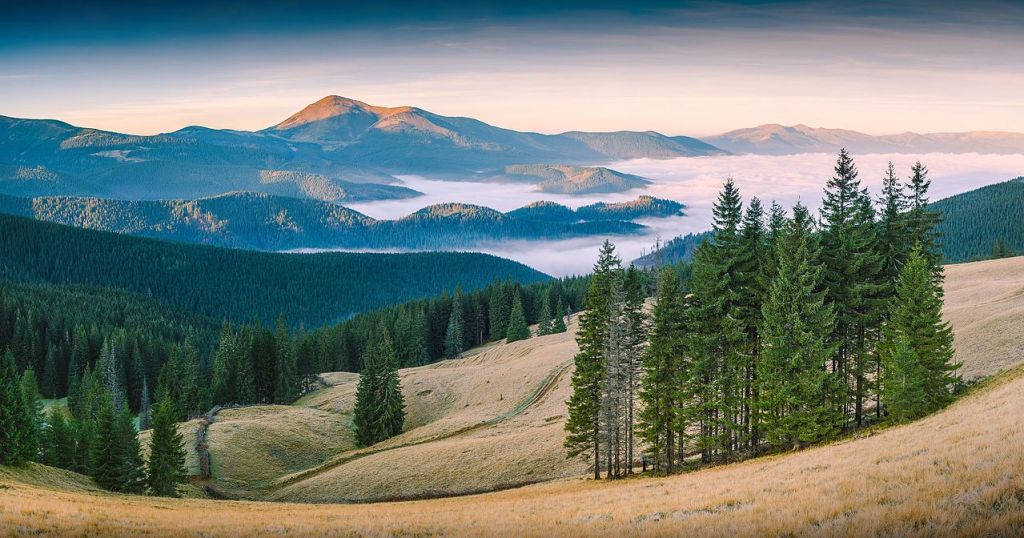 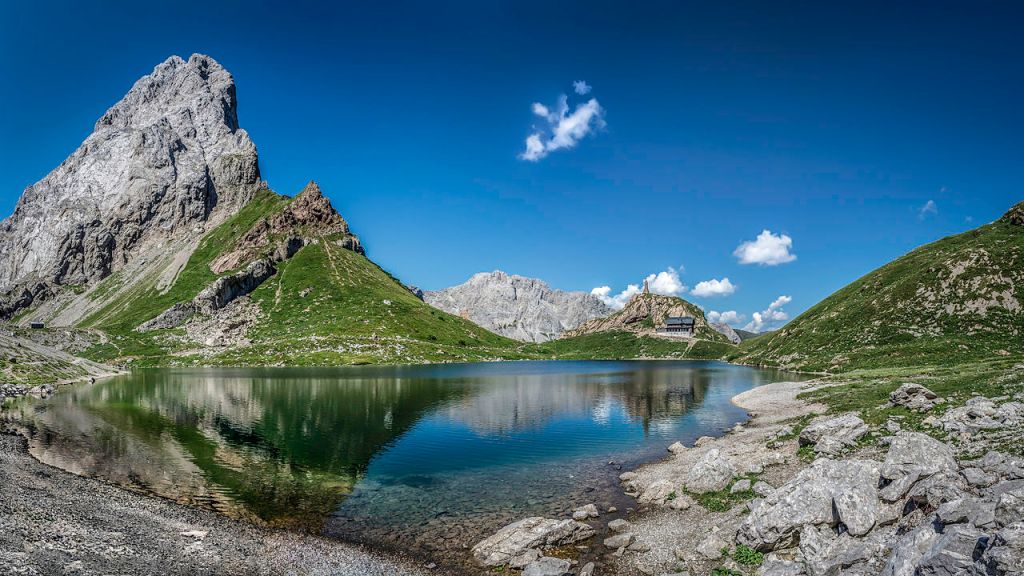 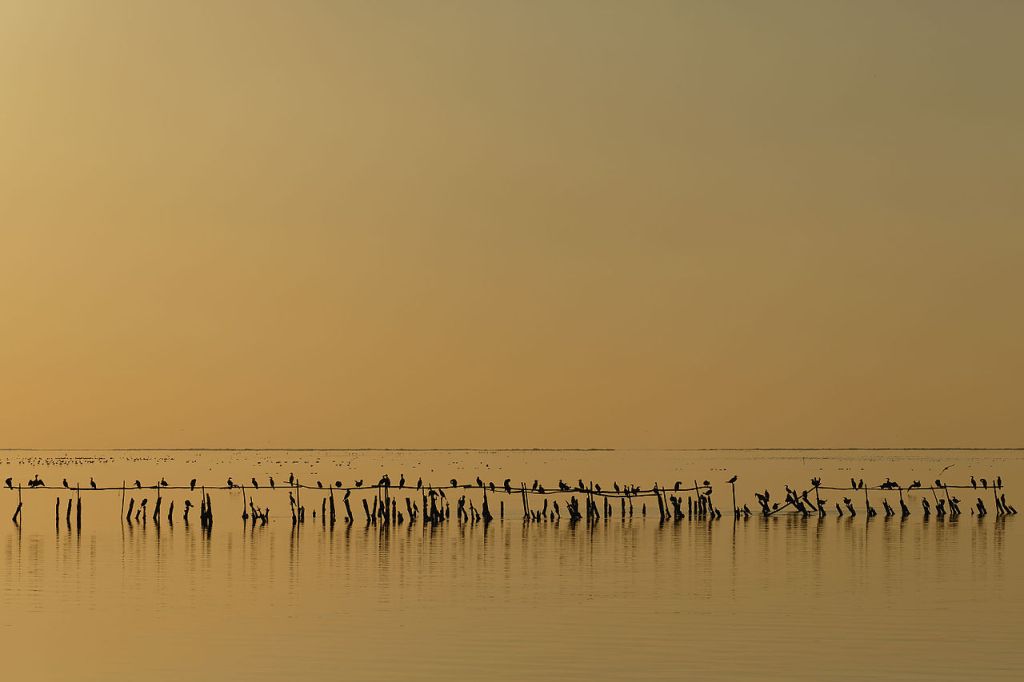 Eight place: cormorants at dusk on the pond of Vaccarès, France. Photo by Ddeveze, freely licensed under CC-by-SA 3.0. 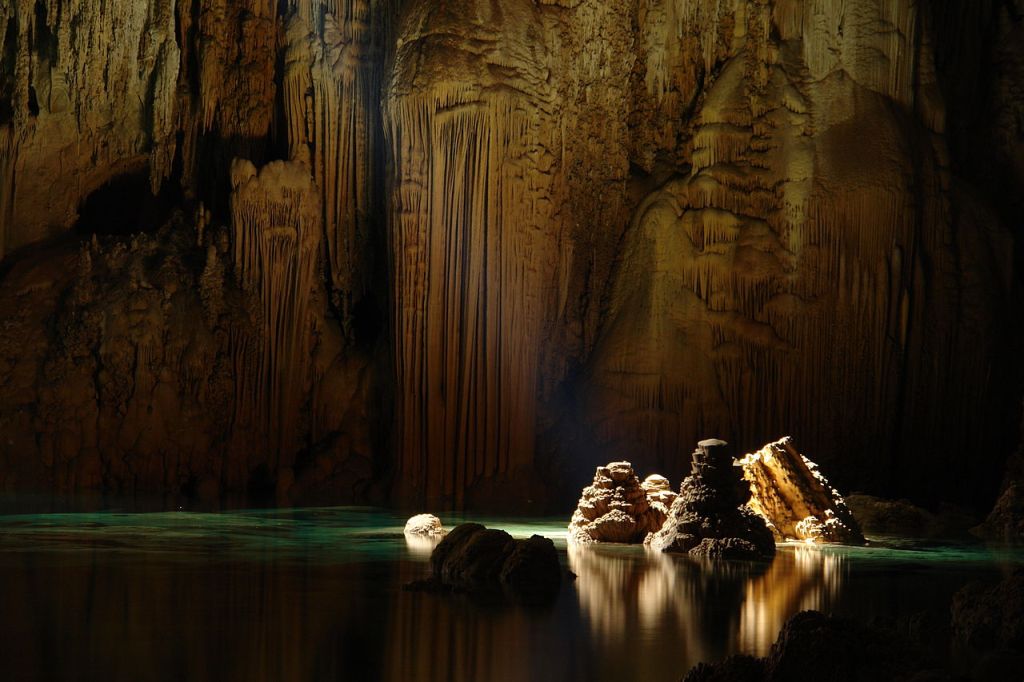 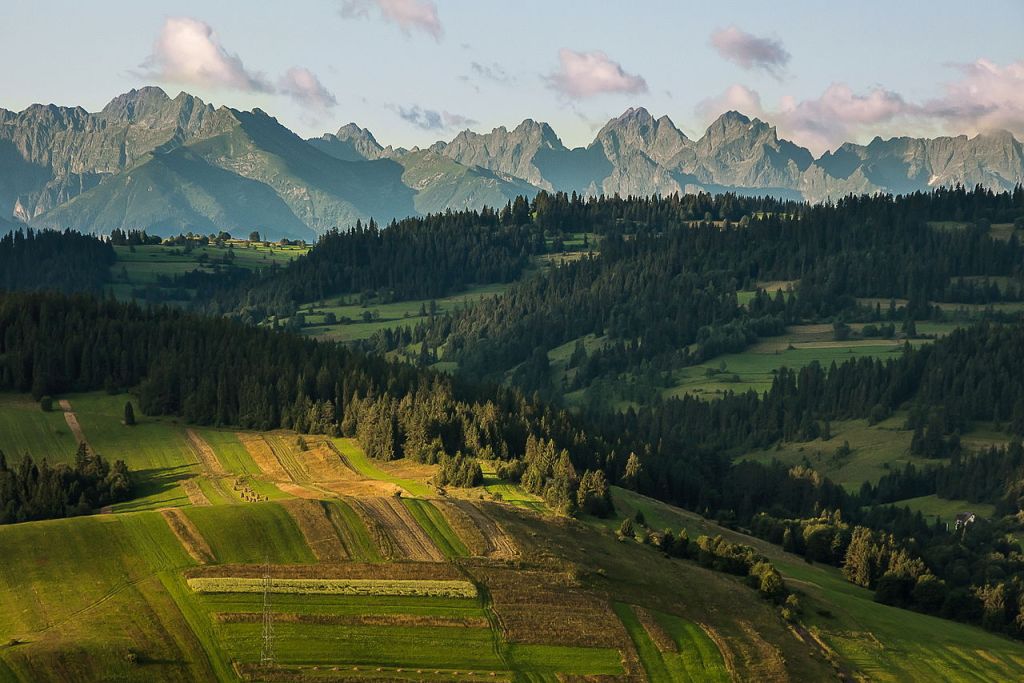 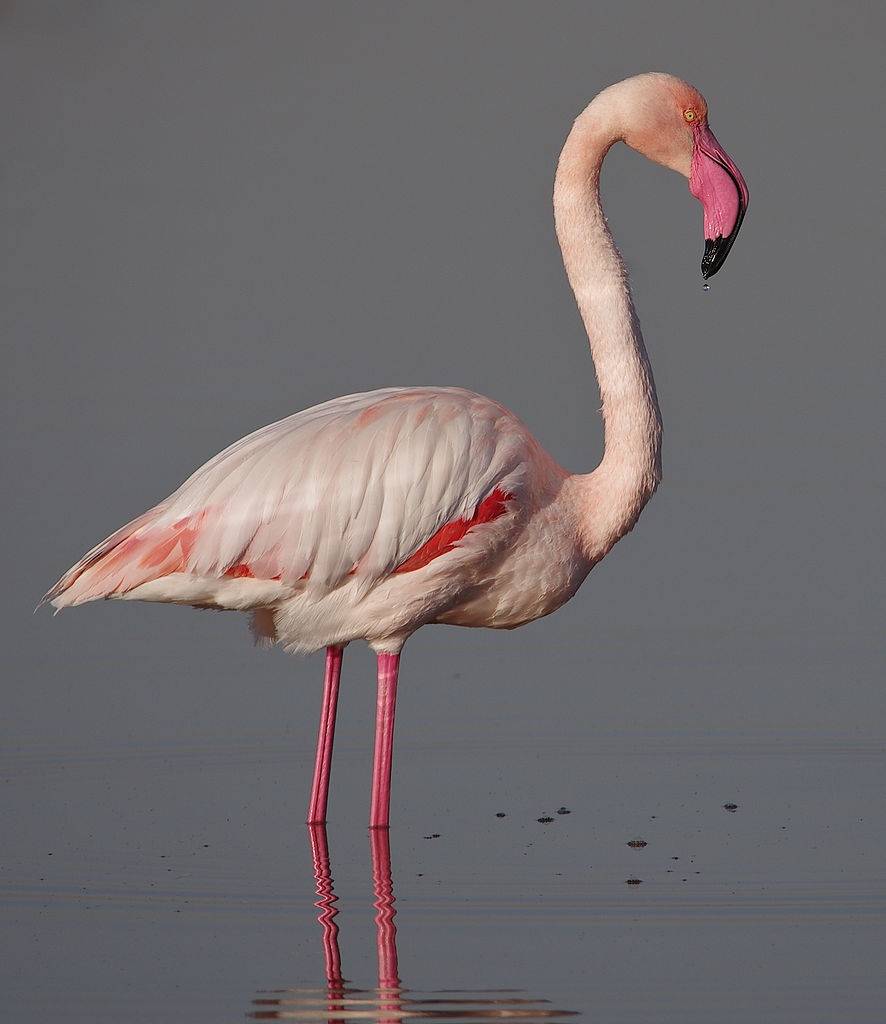 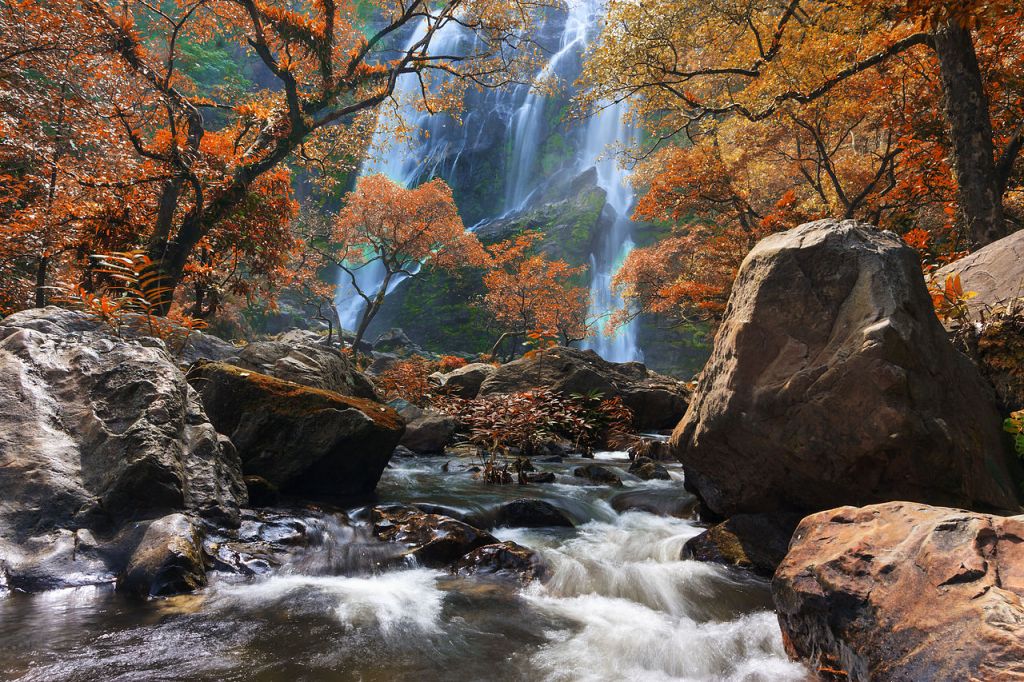 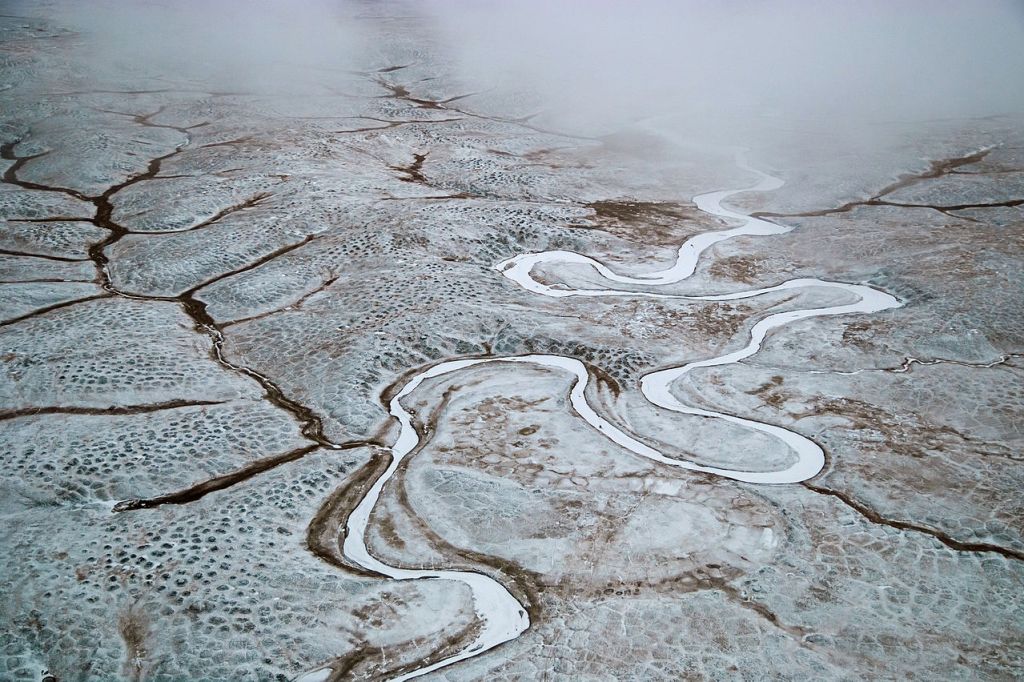 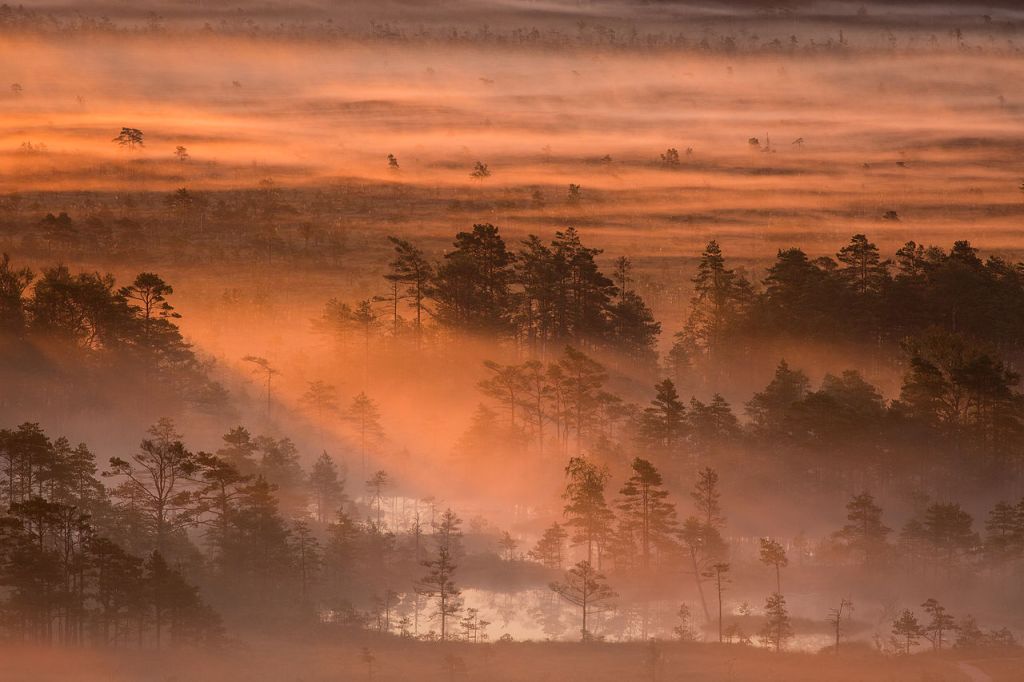 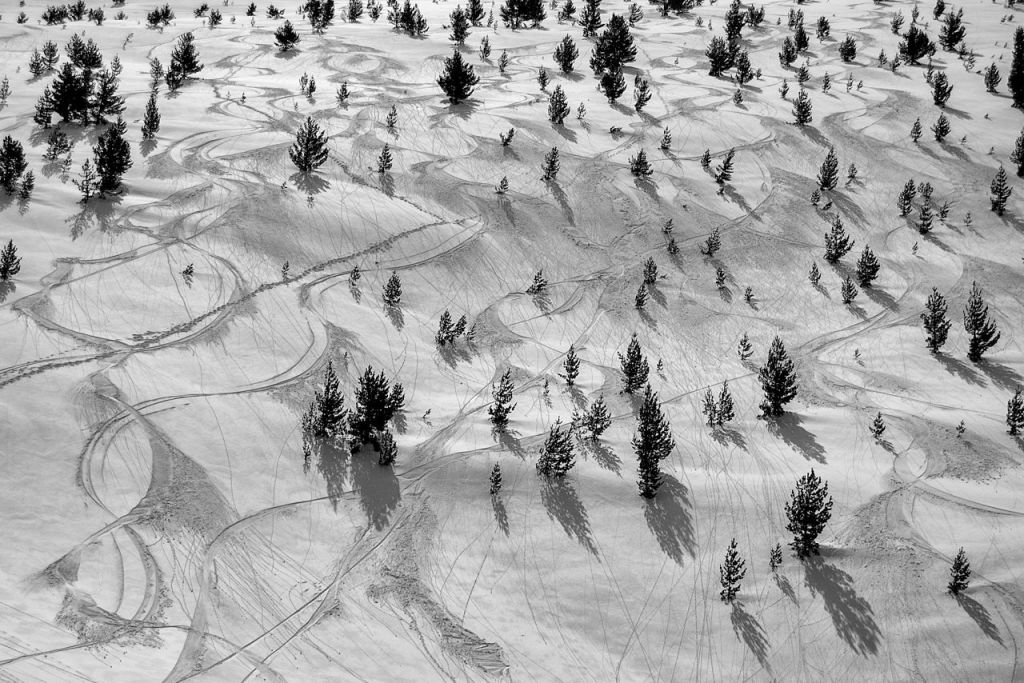 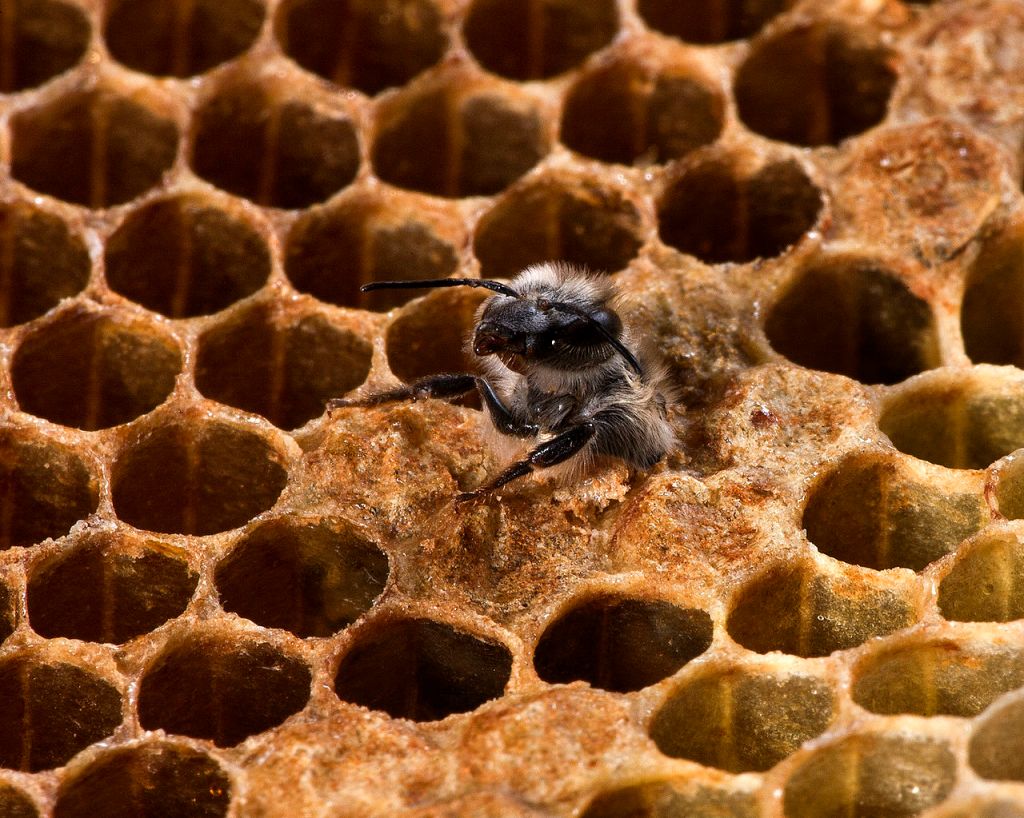 Special nomination: Apis Mellifera drone—moment at birth, Ribeirão Preto, Brasil. This image received a high rating from the jurors, but as it was not taken in a protected area, it was not eligible for an award. Photo by Jonathan Wilkins, freely licensed under CC-by-SA 3.0.

The full report of the international jury, explaining the work of the jury, selection process and presenting the results together with comments of the jury, is available.
Congratulations to the winners and thank you for everyone who worked on organisation of the contest this year!
Vira Motorko
Wiki Loves Earth international team