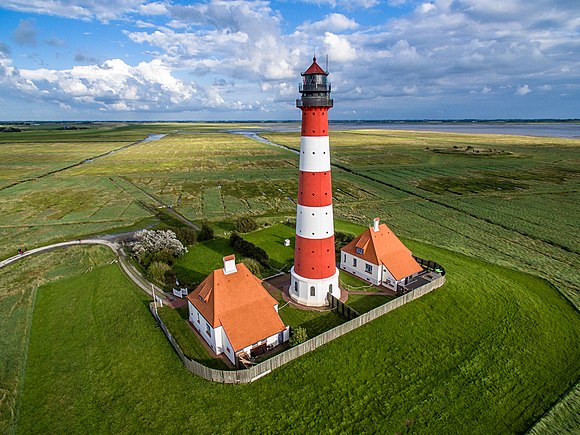 1st place: an aerial photograph of the Westerheversand Lighthouse. Photo by Phantom3Pix, freely licensed under CC BY-SA 4.0.
For Wiki Loves Monuments 2015, an international photo competition, an incredible amount of pictures were uploaded—including about 39,000 images of protected monuments in Germany alone. They included shots of high documentary and some of outstanding aesthetic value.
To help the main jury, a preliminary jury was used this year for the first time, and more than 250,000 votes were submitted by Wikipedia users. The best photos were then selected by the main jury with the support of photographic experts Magrit Hankel Püntener and Harald Schmitt, and they appear here.
These were a total of 833 images that the preliminary jury rated with least an average of 3.2 stars. These were combined with images that the main jury particularly favored and then whittled down into a list of the 100 best pictures.
The following nine images, in addition to the one above, were forwarded to the international competition: 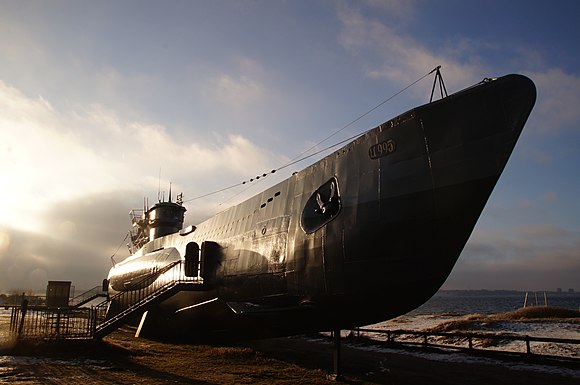 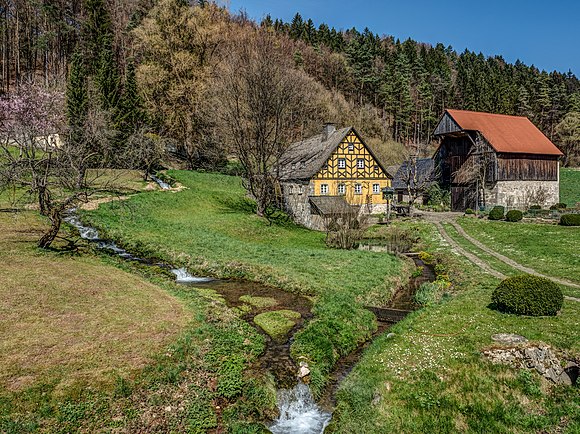 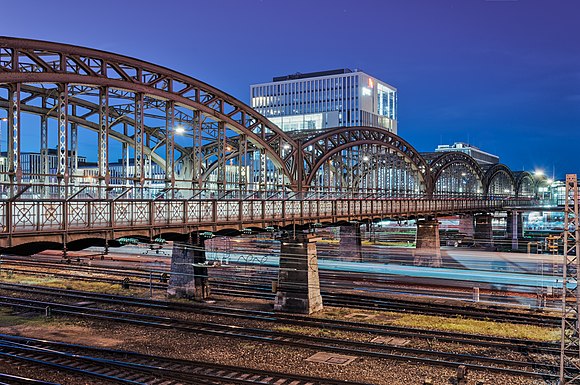 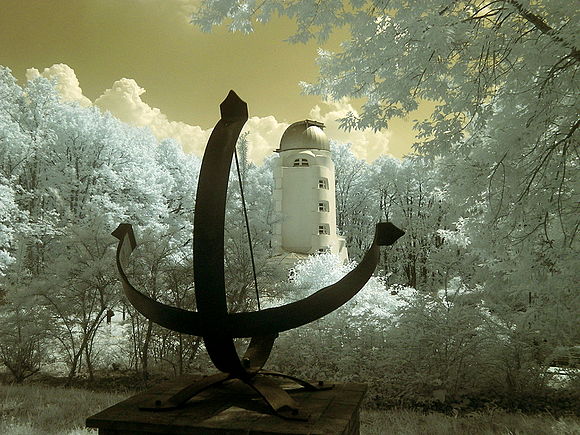 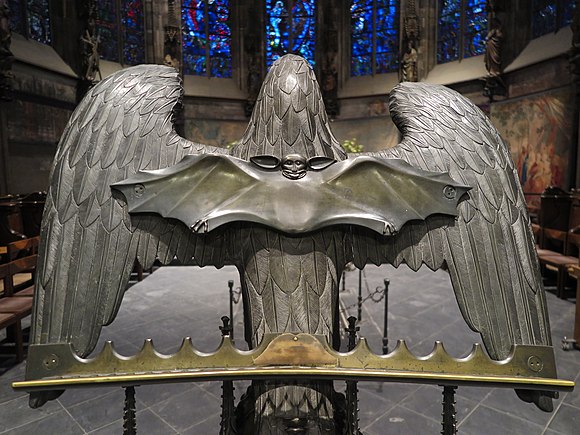 6th place: the 1450 Eagle lectern in the choir hall of Aachen Cathedral, along with a bat poured in 1874 in Stolberg. The bat on the back of the eagle serves to stabilize the broken and destroyed lectern. Photo by ACBahn, freely licensed under CC BY-SA 4.0. 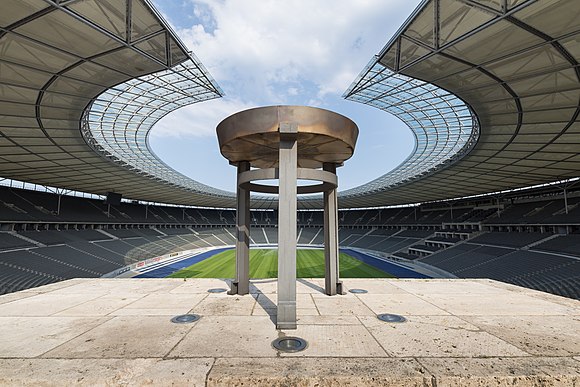 9th place: View from the Olympiastadion’s Marathon Gate and the holder of the Olympic Flame during the 1936 Olympics. Photo by Jan Künzel, freely licensed under CC BY-SA 4.0. 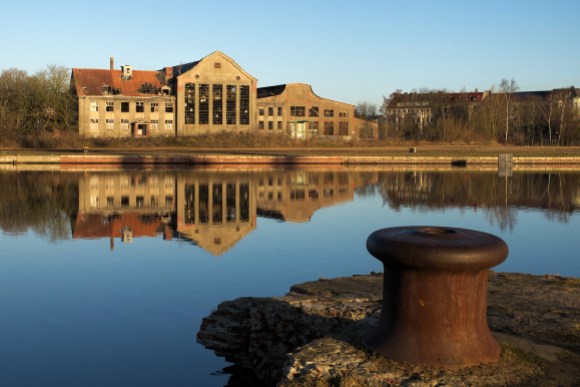 10th place: the former power plant of the Wilhelmshaven Imperial Shipyard—built in 1908 and demolished in August 2015. Photo by Aerotect, freely licensed under CC BY-SA 4.0.
The voting on the top images was controversial and exciting, and the result will surely lead to further discussion.
Wiegels
Germany Wiki Loves Monuments jury
This post originally appeared in the Kurier, an opinionated news journal about the German Wikipedia and the Wikimedia movement. It was reformatted, translated into the English language, and modified for publication on the Wikimedia blog; it will eventually be moved off the main Kurier page to an archive.