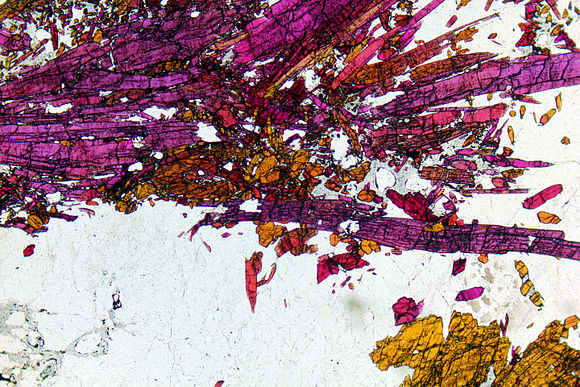 This is the first of three posts on the 2015 European Science Photo Competition. We published the second in February 2016 and the third in March 2016.

“European culture cannot be imagined without European science,” said the European Science Photo Competition (ESPC), and opened the contest up for everyone to participate. It was held on Wikipedia in this November so everyone could have access to some of best and brightest moments of Europe’s science landscape in 2015. It’s a chance to see what the scientists are working on this very same moment.
To fulfill the mission of Wikipedia, we need to collect and present the finest images, graphics, videos and other media—it is the only way to bring free access to all human knowledge. When scientists are working all days and nights to expand our current understanding of the world, then what could a better place than Wikipedia to show what has been found out by now?
This competition was based on the Estonian Science Photo Competition that started back in 2006 and moved to Wikipedia in 2011, following the example of HELP image collecting campaign from the summer of 2010.[1] Those two events showed that Wikipedia not only needs more scientific images, but is also a suitable environment for the process of collecting these images.
The idea of making this competition bigger has been around for years, and it finally materialized in 2015. By this time there were also two new fine examples of international photo competitions: Wiki Loves Monuments and Wiki Loves Earth. ESPC followed their example, but we also wanted to bring something new. For example, we added categories of “non-photographic media” for videos and other media files.
Not all countries followed the timeline. In Ukraine, the competition was held in October so that their national winners could be honored on World Science Day on November 10. Russia and Macedonia, on the other hand, have kept going and are collecting images throughout December. Local winners are likely to be announced by late December or early January, depending on the country. Overall winners will be made known by the end of January 2016.
Over 8000 files have been submitted from 40 different countries, with nearly 1800 people participating. The media submitted show the wide array of disciplines involved, from the dark realms of macrocosm to the shattering lights of the cosmos. There are stunning polarized light images of minerals from Italy and grand views of the macrocosm from Germany, striking chemistry videos from Estonia and beautiful diagrams from Ukraine; photos that show the scientists in action, or images about the objects and phenomena that they study so passionately.
A selection of them is presented below.

Head of a cluster fly by Dack9 from Russia, freely licensed under CC BY-SA 4.0. 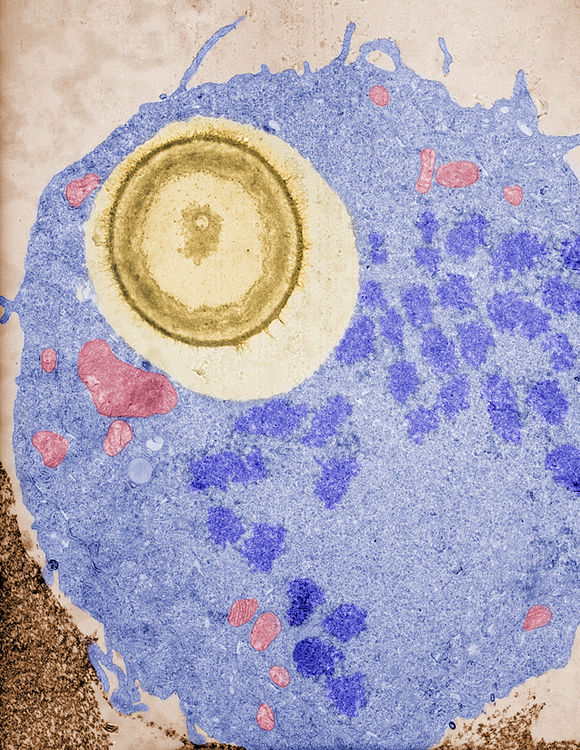 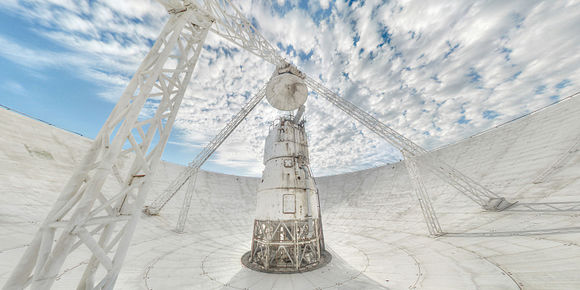 Inside an antenna mirror of the radio telescope RT-70 by Володимир Власенко from Ukraine, freely licensed under CC BY-SA 4.0. 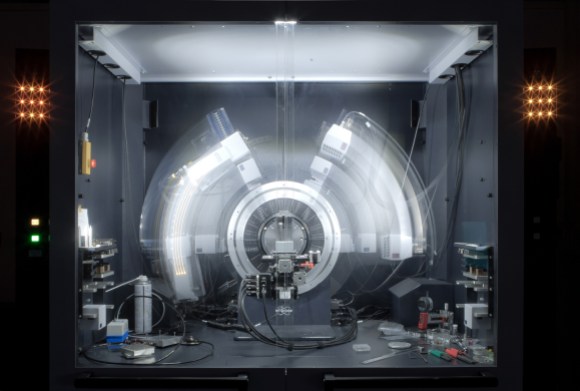 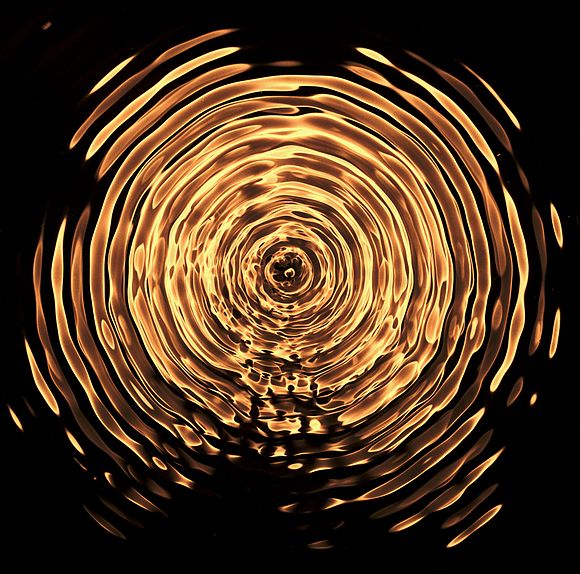 Water under sinusoidal vibration of 11 Hz by Jordi Torrents from Spain., freely licensed under CC BY-SA 4.0. 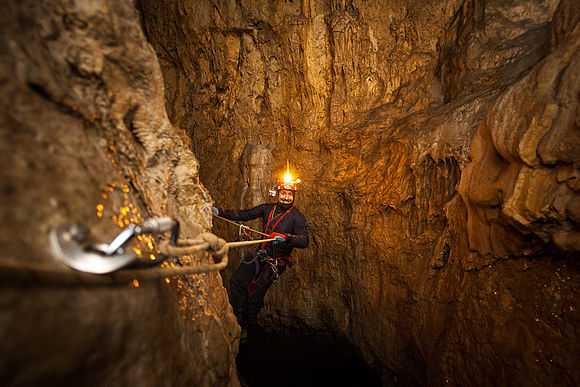