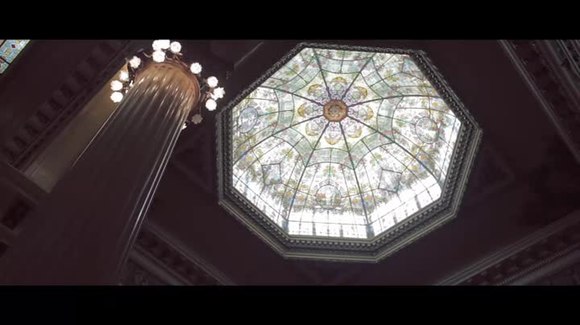 Today is Wikipedia’s 15th birthday! To commemorate the event, our friends in Argentina have shot a documentary about seven editors on Wikipedia or the various Wikimedia projects. It has English subtitles.
Wikimedia Argentina, a local Wikimedia chapter, told us that they often find that “there is a general ignorance about who edits Wikipedia and writes the encyclopedia’s articles.” Many, they say, believe that Wikipedia editors are hired or are selected for their expertise in specific areas.
These experiences heavily influenced Wikimedia Argentina’s decision to create a video documentary that showcased the editors of Wikipedia. They want to “break the different myths that we found in the collective imagination,” by “showing the first-hand personal stories of different Wikipedians.”
The featured volunteers, all people who faced Wikipedia’s challenges in their first edits but kept trying and helping to approach Wikipedia to others, are: