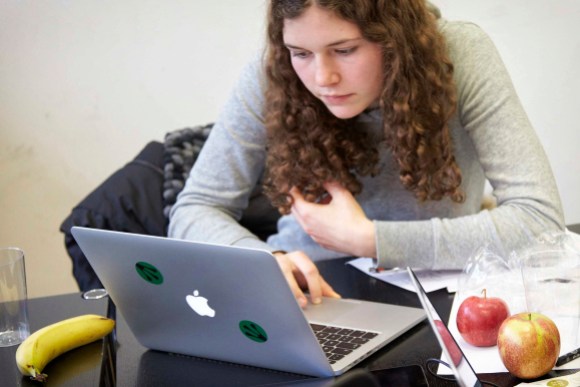 Photo by Swiss National Library/Simon Schmid/Fabian Scherler, freely licensed under CC BY-SA-4.0.
Google Code-in 2015 is over. As a co-admin and mentor for the Wikimedia Foundation—one of the 14 organizations who took part and provided mentors and tasks—I can say it’s been crazy as usual.
To list some of the students’ achievements:

The Grand Prize winners and finalists will be announced on February 8.
Congratulations to our many students and 35 mentors for fixing 461 tasks, and thank you for your hard work and your contributions to free software and free knowledge.
See you around on IRC, mailing lists, Phabricator tasks, and Gerrit changesets! 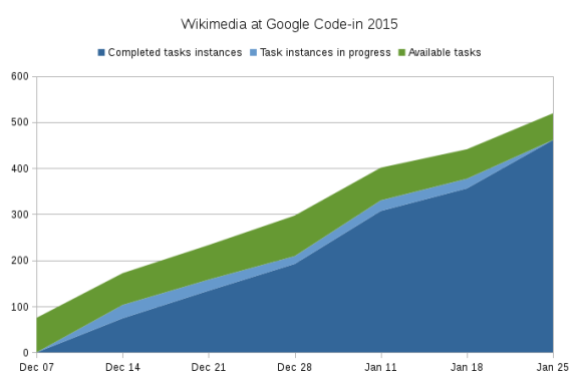