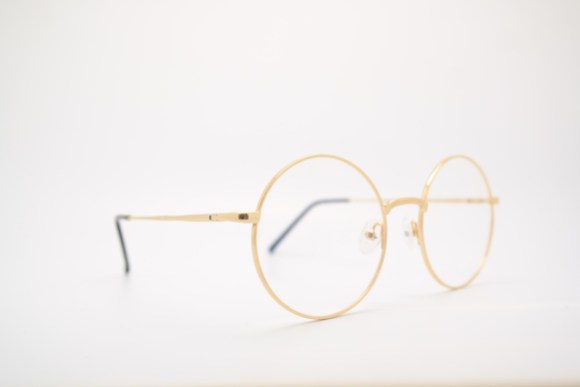 Photo by LeeChangmin, public domain.
Last week, we criticized the intellectual property chapter of the Trans-Pacific Partnership (TPP) and how its promotion of extended copyright terms harms the public domain. There we took issue with the results of the TPP process. Here we’ll focus on the issue of the process itself. Had the process been truly transparent, it may have had better results.
The TPP negotiations were held in secret over the course of seven years, with no draft of the text being presented to the public until after the negotiations ended. Many have criticized how that secrecy is designed to exclude the voices of stakeholders until it is too late for their criticisms to actually improve the deal itself. For years, there have been calls for the negotiators to open up the process and release the draft text.
Simply dumping the TPP text on the public, though, would not make the process transparent. In fact, the public has had access to draft versions of TPP chapters during the negotiations—just through leaks rather than official channels. It was because of those leaks that we were able to take positions on TPP before it was finalized and officially released. But because the drafts were only available through confusing leaks, it was easier for the TPP negotiators to ignore the criticism.
True transparency requires that information be released in a way that facilitates understanding and action. It’s not enough that the public have access to all the information; we must be able to comprehend it. TPP is an extensive international trade agreement whose text is only meaningful to people with specialized knowledge and training (and the time to read all two million words!). The US Trade Representative (USTR) actually provided a good example of how to provide an understandable version of transparency with TPP… but only after the text was finalized. In its explanation of TPP, the USTR provides summaries of each chapter, followed by the full chapter text. It is unfortunate that these materials came only at the end of the process. Transparent TPP negotiations would have involved making similar summaries and full text available periodically, and before it was finalized.
Without true transparency, there was not much anyone could do to participate in the TPP negotiation process unless they were invited to do so.[1] It is easy for negotiators to ignore letters and petitions that are based on leaked documents. It is easy to ignore voices and viewpoints by shutting them out of the room. There was no one involved in the TPP negotiations who was advocating for the commons and the public domain. The entire population of the world serves to gain from an expanded public domain, but there was no voice in the room to advocate for it.
Lack of transparency plagues trade negotiations, particularly when they have copyright implications, and regularly leaves the public domain in the lurch. It happened with ACTA, it’s happened with TPP, and it seems to be happening again with TTIP. Transparency is not just an ideal, it’s a necessary tool for building a more democratic society.
You can join the Wikimedia public policy mailing list to discuss issues like this that matter for a strong public domain.
Chuck Roslof, Legal Counsel
Wikimedia Foundation

[1] In the US, the draft TPP text was made available to members of “trade advisory committees”. Providing information to members of those committees does not increase transparency. The government sharing information with a committee of government-selected advisors is not the same as sharing the information with the general public. And the committees in no way represent the public or the public interest. The Advisory Committee for Trade Policy and Negotiations almost entirely represents the interests of corporate America, with no members from organizations that advocate for the rights and interests of everyone.