The U.S. Greeting Card Association estimates that approximately 190 million valentines are sent each year in the US. An estimated 15 million e-valentines are sent on top of that. Many will be filled with sweet sentiments. But what are the facts of love? We’ve surfed Wikipedia for the truth about love, and found that truth is stranger than romantic fiction.
Here are ten Valentine’s Day facts, all illustrated with free images from Wikimedia Commons: 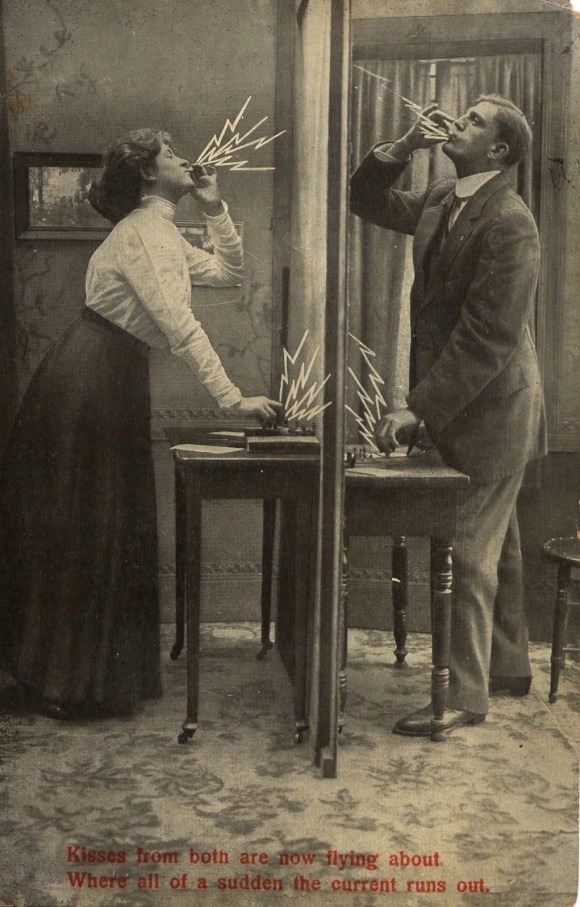 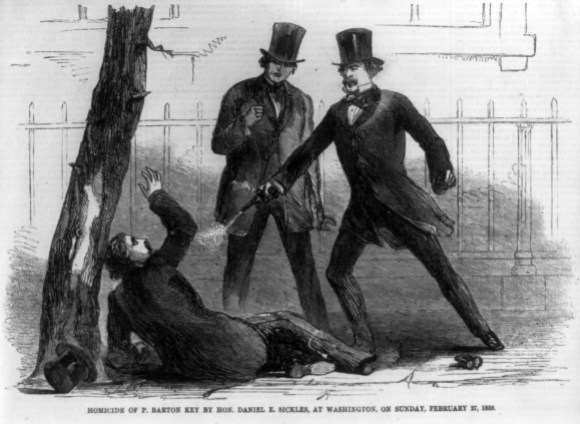 The first “crime of passion” legal defense involved US government officials. US Congressman Daniel Sickles of New York killed his wife’s lover, Philip Barton Key, a US attorney, in 1859. Sickles was the first person in US legal history to claim temporary insanity as a defense. Photo from the Library of Congress, public domain. 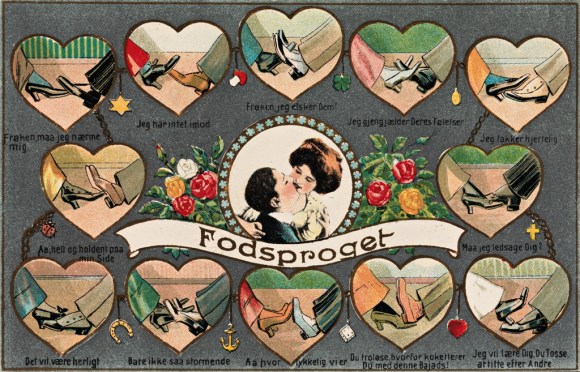 Secrets of “footsie.” In a 1994 study on secret relationships, participants were instructed to play footsie with their card playing partner. Of these, individuals whose footsie was kept a secret rated the attractiveness of their partner significantly higher than either those who did not play footsie, or those whose footsie was publicly known. Photo from the National Library of Norway, public domain. 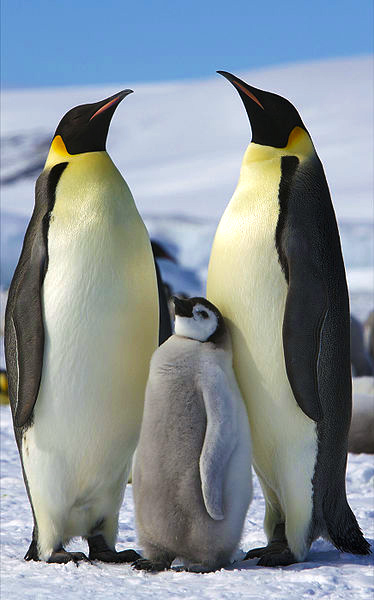 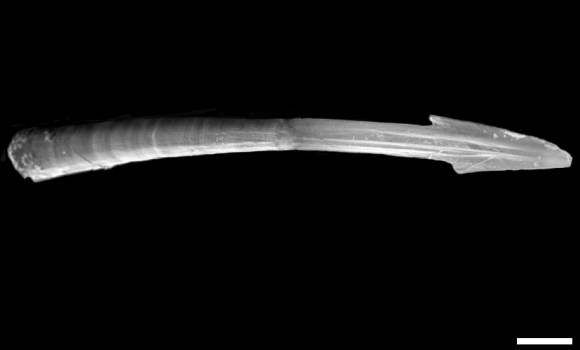 Snails love darts. In the neck. Hermaphroditic land snails and slugs shoot each other in the neck with large calcareous darts as part of sexual selection. Love darts are harpoon-like in their ability to pierce. We made a movie about love darts and it’s headed right at you. Photo by Joris Koene and Hinrich Schulenburg, freely licensed under CC BY 2.0. 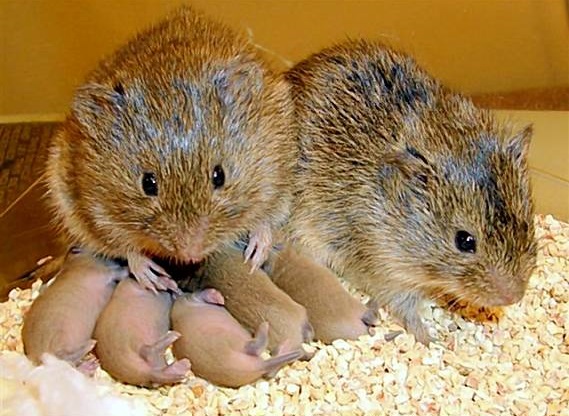 Prairie voles: Just like people. The prairie vole is a notable animal model for studying monogamous behavior and social bonding because male and female partners form lifelong pair bonds and share nesting but are not sexually faithful. Both sexes occasionally stray if the opportunity arises. Photo from theNerdPatrol, freely licensed under CC BY 2.0. 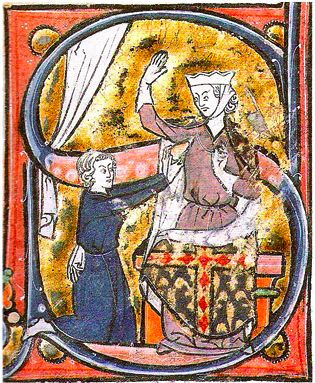 Hearts weren’t always loving. The first known depiction of a heart as a symbol of romantic love dates to the 1250s from artwork in a French manuscript. A kneeling lover offers his heart to a damsel (who appears ready to swat it away). Photo from Utpictura18, public domain. 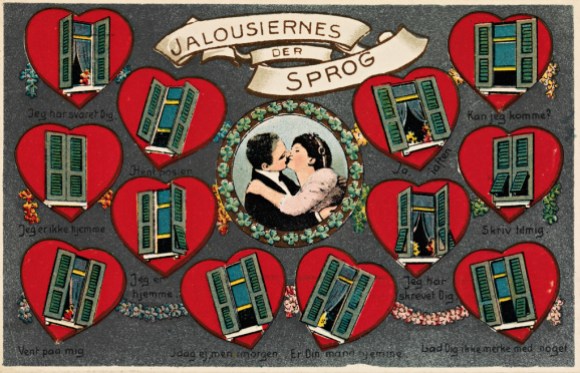 Falling in love can be similar to obsessive-compulsive disorder. Limerence, the psychological term for infatuated love, may in fact be caused by low serotonin levels in the brain, comparable to those of people with OCD. Photo from the National Library of Norway, public domain. 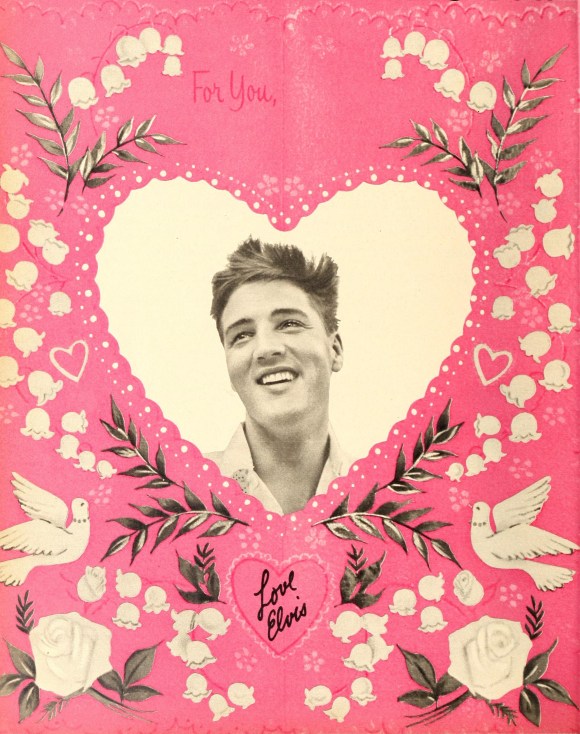 “Roses are red, violets are blue” dates back to at least 1590. Edmund Spenser first coined the phrase (or close to it) when he wrote about the activities of fairies. There have, of course, been endless variations, such as: “Roses are blue, Violets are unicorns, This doesn’t make sense. Refrigerator.” Photo from the Internet Archive, public domain. 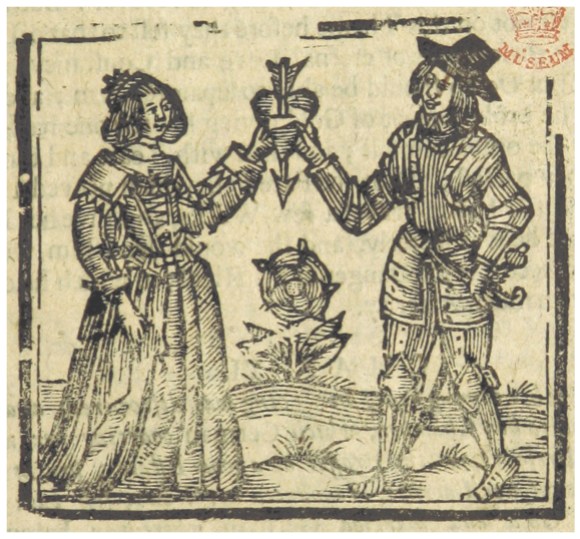 Marriage just might save your life. Married people experience lower morbidity and mortality across such diverse health threats as cancer, heart attacks, and surgery. A meta-analysis of 126 studies found that greater marital quality is related to better health, with effect sizes comparable to those of health behaviors such as diet and exercise. Photo from the British Library, public domain.
Jeff Elder, Digital Communications Manager
Michael Guss, Research Analyst
Wikimedia Foundation