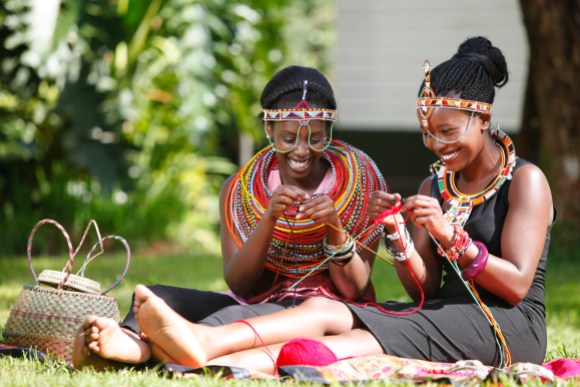 First place: “First Afternoon” by Isaac Kaigi, freely licensed under CC BY-SA 4.0.
Held in October of November of last year, the Wiki Loves Africa photo competition focused on the continent’s varied fashion traditions from north, south, east, and west.
According to the organizers, “The competition became an unprecedented visual celebration of the universality of fashion and the diversity of traditional and contemporary cultural practices across Africa.”
The winners came from all over the continent—Kenya, Senegal, Ghana, and Algeria. In total, 7,453 images were entered by 734 unique contributors from 51 countries around the world. All were reviewed by a team of judges, who ranked their favorite three; an additional 39 were sent to the community to vote on for their favorite.

This is Wiki Loves Africa’s second annual contest. 2014’s competition, as the blog documented, put the Africa continent’s cuisine on display through freely licensed photos available to anyone in the world, free of charge. These included a stunning photo of a Sudanese woman making traditional kisra bread.
Wiki Loves Africa is supported by WikiAfrica, hosted by the Africa Centre, and was funded in part by a grant from the Wikimedia Foundation. 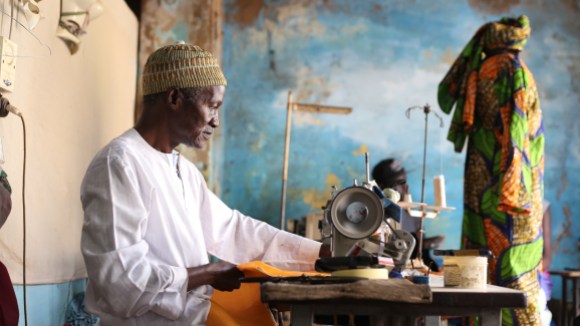 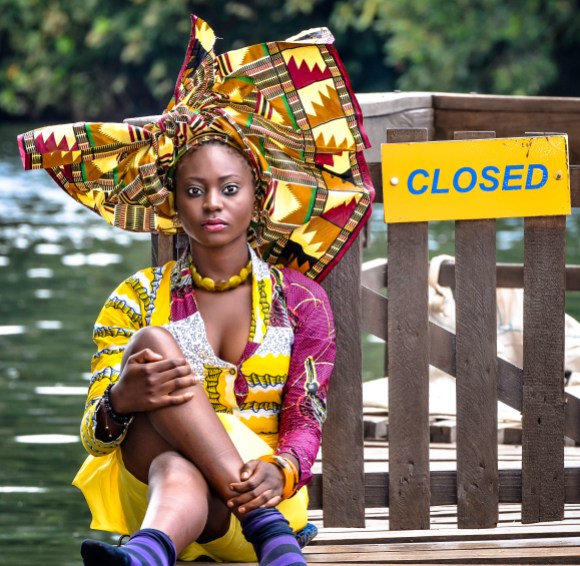 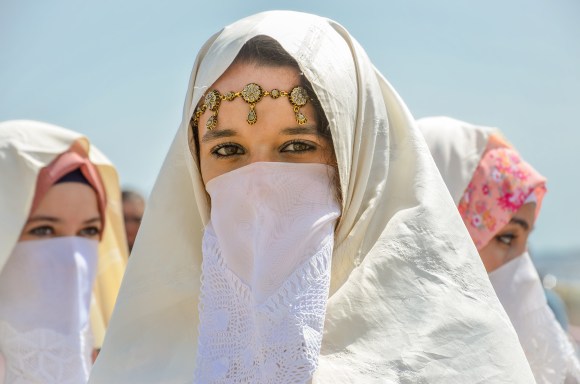 Community pick: “Women in haik at the Port of Algiers, Algeria” by Mus52, freely licensed under CC BY-SA 4.0.