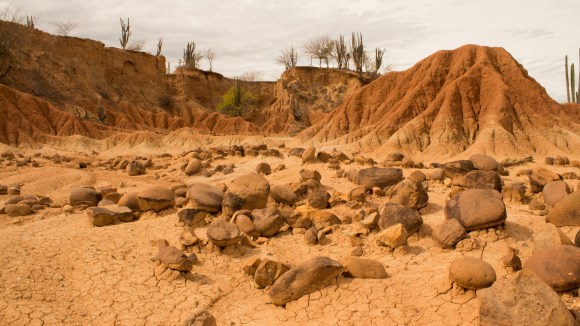 First Place. River’s Rocks and Relief in the La Tatacoa Desert. Photo by Mcarrizosac.
The year was coming to an end, so many people were traveling—some back home with their families to share Christmas and celebrate New Year’s Eve, others to spend the time in relaxing beaches, a natural environment or just in a new place to discover. But all of these travelers had something in common: vacations. Keeping that in mind, Wikimedistas de Colombia organized a contest, Wikivacaciones (Wikivacations) to let people share their experiences during December 2015 and January 2016.
People could participate in two categories: uploading photos to Wikimedia Commons (in a similar way as other photo contests like Wiki Loves Monuments) or writing reviews in Wikiviajes (Spanish Wikivoyage) from December 1, 2015 to January 31, 2016. Each category had three winners, which were chosen by a selected team of jurors. Additionally, the photos uploaded for the contest could be nominated for the Public’s Award during February —the most liked photo on Wikimedistas de Colombia’s Facebook Page would win.
The goal was not to limit the contest to monuments, churches, etc, but have more flexibility and make it easier to participate in the contest. People could participate around a general idea: tourist attractions, dishes, landscapes, places, costumes, or more. If you were spending your vacation time and found something interesting, you could take a picture and upload it via Wikimedia Commons. Alternatively, you could write about it, creating a new article or editing an already existing one, and win prices.
In the end, 175 people shared 4,311 photos from 305 different places. All of the files were released under CC BY-SA 4.0, meaning that anyone is free to share and adapt the work, even you.
Check out the pictures below and tell us your favorite one in the comments. 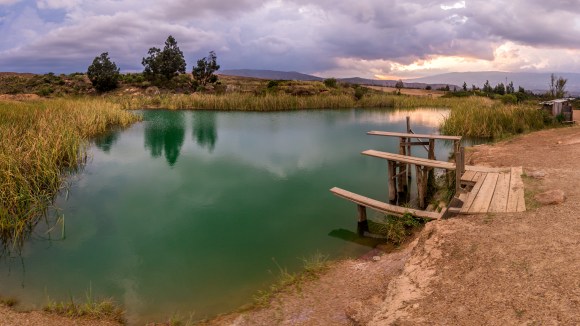 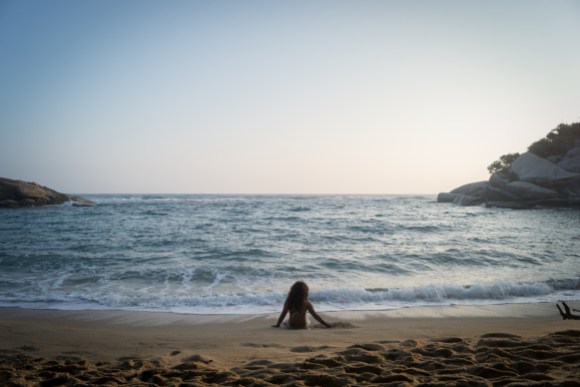 Third Place. A woman seeing the beach of the Natural National Park Tayrona. Photo by Camilografo. 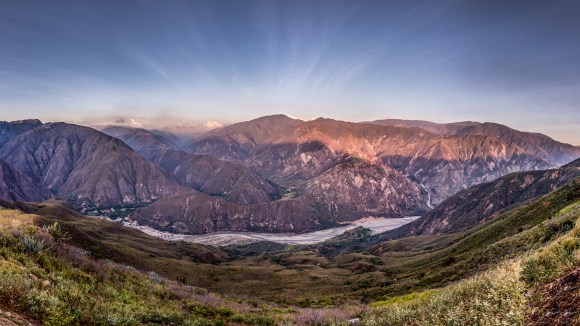 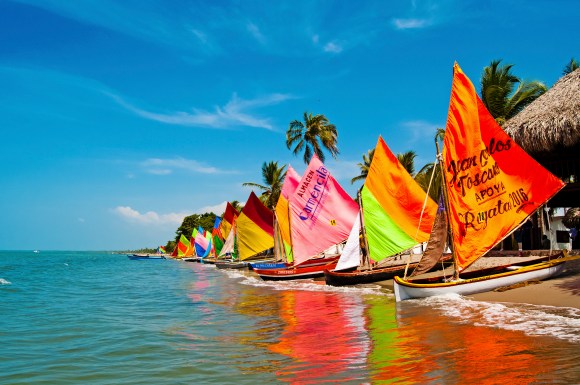 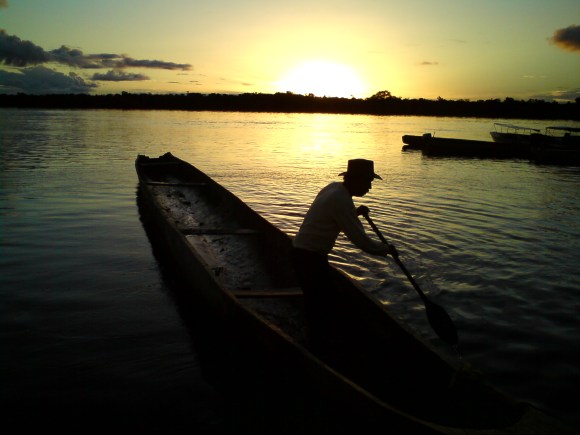 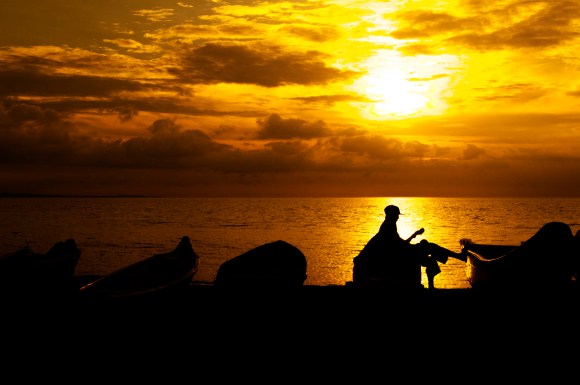 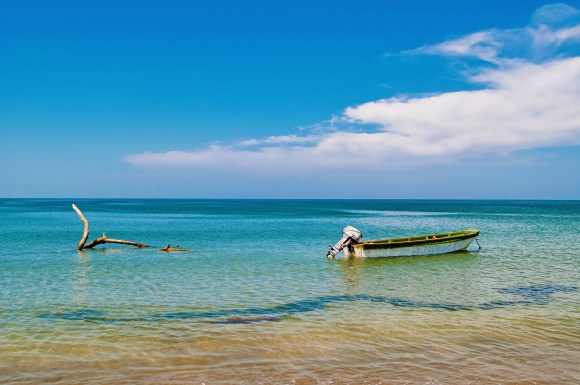 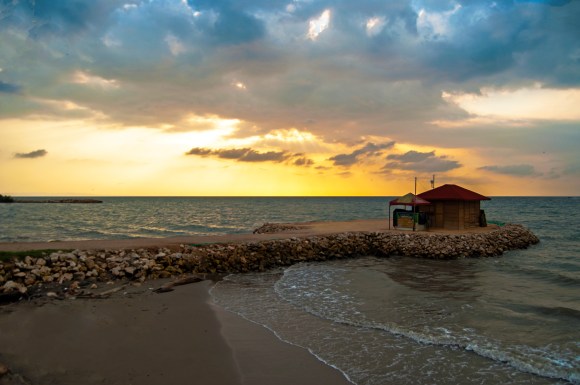 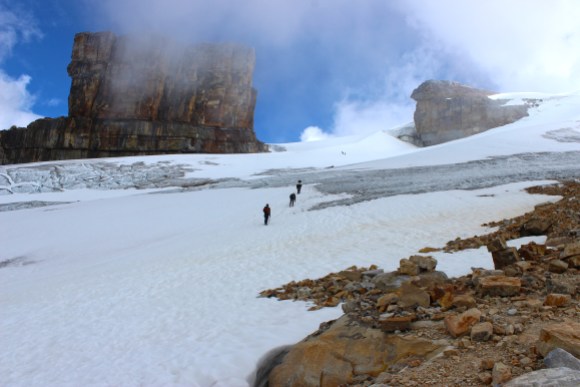