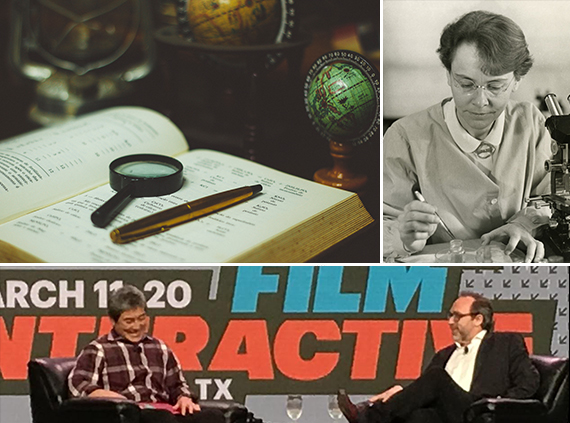 Here are the highlights from the Wikimedia blog in March 2016. 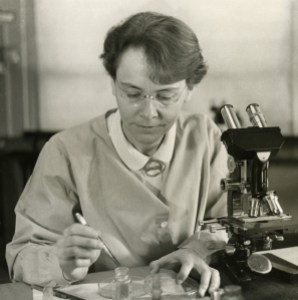 One of the many women scientist biographies Emily Temple-Wood has worked on is Barbara McClintock, a 1983 winner of the Nobel Prize. Photo from the Smithsonian, public domain.
Emily Temple-Wood is a biology undergraduate at Loyola University in Chicago, Illinois, and the founder of the English Wikipedia’s Women Scientists WikiProject. Her new project, which has now been covered by news sites around the world, smites trolls on the internet with positive punishment: for each harassing email she receives, she will create one Wikipedia article on a woman in science. Siko Bouterse, a former Wikimedia Foundation staff member, told the blog that Temple-Wood’s impact on the gender gap has been “epic”:

It’s really important that she’s not just writing about white women scientists, she’s also working to address underrepresentation of women of color in Wikipedia and looking at other points of intersectionality as well. And perhaps most importantly, because we’re much stronger collectively than alone, Emily has taught and inspired others to do the same … When I was a kid, I could count the number of women scientists I was aware of on one hand. But I know our daughters are going to have access to so much more free knowledge about scientists who look like them, thanks to Emily’s efforts, and that’s really powerful. 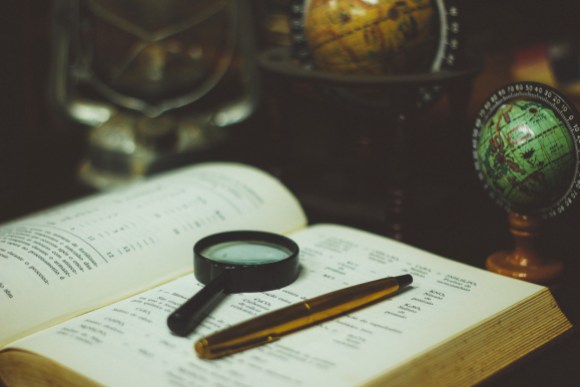 Photo by João Silas, freely licensed under public domain/CC0.
The Wikimedia Foundation has developed a tool that can help you find items even when you cannot remember how to spell the word you’re looking for. It has been activated on all Wikimedia sites with the exception of Wikidata. “Wikipedia users and readers on every Wikimedia site are now able to more easily find and discover content regardless of their preferred languages,” says the Foundation’s Dan Garry. In total, the Foundation believes completion suggester will be used in about 70 million queries per day. 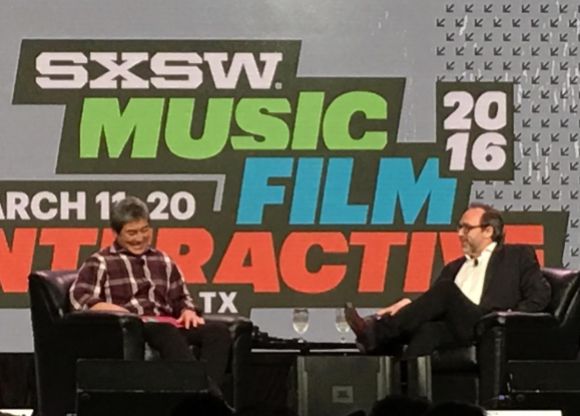 Photo by Jeff Elder, public domain.
Kawasaki asked Wales about the gender imbalance among Wikipedia editors. “It’s really important to make Wikipedia welcoming to women,” Wales said. Some of that can be addressed with a better interface and user experience, but the culture must also change, he said.