Did you know that one-third of the world’s 7000 languages are in Africa? While many of these languages are endangered, in West Africa alone, 50 indigenous languages are already on the verge of dissipating.

“In 2018, NUNESCO reported that over 300 African languages are endangered and more than 52 have become extinct.  The report also stated that, if young people are not taught these languages, even more are likely to go extinct. Of the 230 languages around the world that have gone extinct since 1950, 37 were in Africa”

Like many parts of the world, Africa is faced with language endangerment. When a language ceases to be learned by young children, their days are obviously numbered. Which is what we see today, parents no longer see the need to speak their native languages to their children. Lack of recognition, documentation, digitization and general interest in native languages, and the dominance of English, French, Portuguese language, etc. — a residue of colonization amongst other factors, are contributing to the increasing disappearance of indigenous languages in Africa. Our history, culture are lost with the death of each language. It has been estimated that one language is likely to die every 14 days and if nothing is done about this, by the next century, nearly half  of the world’s languages today will disappear, as indigenous languages continue to be abandoned in favor of other international languages.

It is said that “Languages hold a world of knowledge,”

“When a language dies, a world dies with it, in the sense that a community’s connection with its past, its traditions and its base of specific knowledge are all typically lost as the vehicle linking people to that knowledge is abandoned. This is not a necessary step, however, for them to become participants in a larger economic or political order.”

It is incumbent on us not only to encourage articulation but also the documentation of information in indegeneous languages to save more languages from dying.

As part of measures to save or to encourage documentation of our indigenous languages, the  Founders’ Day Ghana Writing Contest, an initiative of the Open Foundation West Africa in partnership with the Goethe Institute,  has a special focus on languages this year. This layer of the campaign is dedicated to increasing content in indigenous languages on Wikipedia.  Founders Day Ghana Writing Contest is an annual Writing contest in the month of August where participants contribute content about the founding and liberation stories of Ghana, its history and all contributions that have led to Ghana’s development today on Wikipedia. This year we are intensifying these efforts coupled with a layer of language contributions on the platform. So simply we are asking all contributors to create new or improve articles around the theme in both Ghanaian and official languages, in our attempt to decolonize not just the content but also the languages represented on the web.

In 2020 the first iteration of the local campaign garnered over 426 newly created articles from more than 70 participants. More than 30 of the participants who joined were new and were enrolled into our community.

In preparing participants for this year’s contest, we have already hosted 4 workshops, trained and empowered over 90 participants in our hubs across Ghana to make meaningingful contributions not only on English Wikipedia but also in their native languages.  Throughout the month of August there will be a series of virtual office hours every Friday at 4:00 PM UTC dedicated to training participants to edit and translate articles on Wikipedia.

For more information about the contest and how to participate visit the campaign website http://ofwafrica.org/current-campaign or Founders Day meta page. 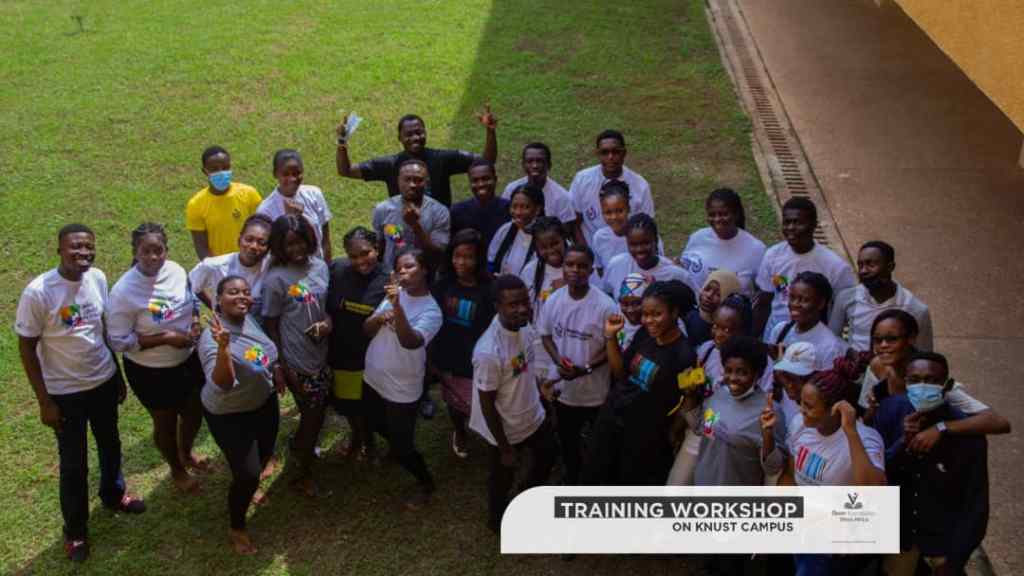 “There are ways to recover, say tomato seeds, but language is an oral medium . . . it is gone if direct speakers are dead and nothing has been done to document it.”