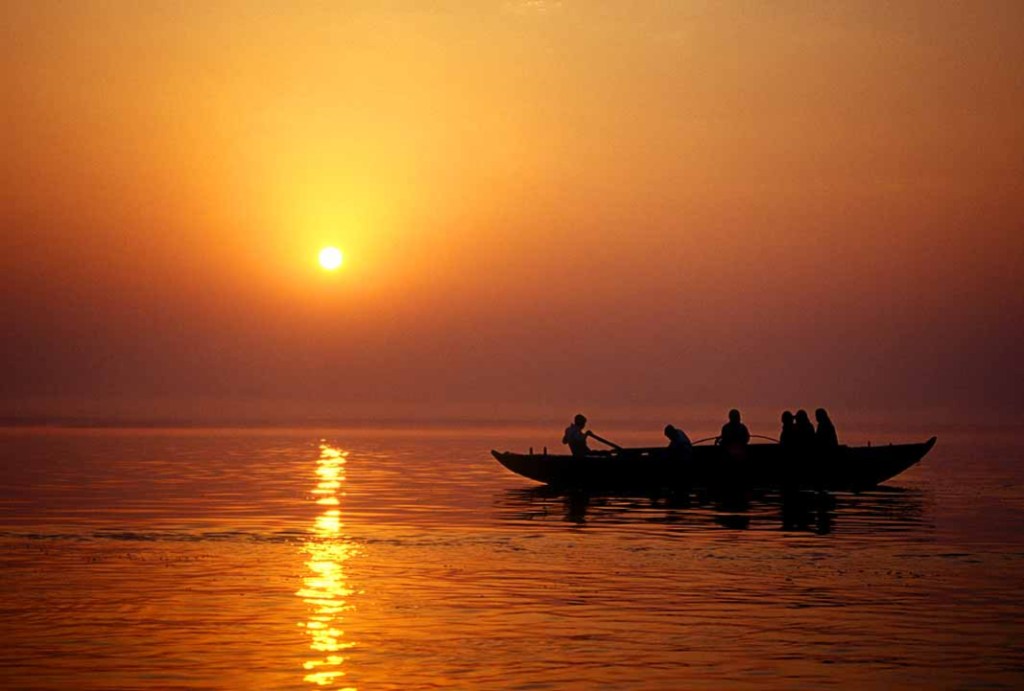 I have always considered the price of perfection prohibitive and allowed mistakes as a part of the learning process. I prefer a dash of daring and persistence to perfection

Did you know the region of South Asia includes 8 countries and houses nearly 25% of the world’s population, and is home to 1.9Bn people, making it one of the most populous regions in the world and the Wikimedia movement?

It’s home to a vibrant community of tech contributors, innovative work on cultural preservation through Wikisource, and many Wikis in local languages. Whilst COVID-19 had a big impact on the movement in the region, upcoming gatherings and partnerships aim to resume and rebuild pre-pandemic activities.

In this post, we’ll dive deeper into the South Asia region, as part of a new approach the Wikimedia Foundation is taking to better understand regional trends and to respond to and support localized needs. This is part of our current Annual Plan, where one of our focus areas for this year is about Advancing Knowledge Equity through a Stronger Regional Focus. As part of our regional focus, Foundation teams working in the regions now connect and coordinate more intentionally with local communities to define the impact that we can make together in different regions of the world. Each quarter, we will meet to discuss regional and historical trends and activities by individual volunteers, Chapters, User Groups, Thematic Organizations, and partner organizations in the free knowledge ecosystem.

As connectivity, digital literacy, and digital skills are increasing at an astonishing speed around the world, South Asian countries have already begun to reap the benefits of digitalization due to the expansion in mobile network coverage and increased internet use. These trends point to increased opportunity and potential in the South Asian region to grow and participate in the free knowledge movement.

The region has an average of 86 mobile subscriptions per 100 users, with a wide variance across countries, from Afghanistan with 58 subscriptions per 100, and Maldives on the high end with 133. 66% of South Asia’s population is between 15-66 years, meaning that most South Asians are within the youth and middle age demographic that is on the internet, looking for content and also technology friendly.

In 2022, South Asia contributed to 6.5% of global page views on the Wikimedia projects. Of these, nearly 75% came from mobile phones. Among South Asian countries, India stands out for its higher rates of reading and editing. Additionally, India is in the top 5 countries by total page views and also the top 3 for active editors on English Wikipedia. In terms of consumption, the top 5 most read languages Wikipedias from India are English, Hindi, Bengali, Kannada, and Tamil Wikipedia.

South Asia has over 18 affiliates, including one chapter, Wikimedia Bangladesh. Many of the user groups like the Karavali or Santali group are small-wiki communities that not only work on languages, culture, and literature but also engage in cross-border collaboration between other countries which house the Indic- languages. South Asia houses many small communities that have been focussing on building stable communities for contribution to Wikimedia projects and have been organizing outreach and partnerships to realize this goal. With the impetus provided by campaigns such as Project Tiger, various Wiki Loves campaigns, and regional campaigns, the Wikimedia projects have been consistently growing and the quality of content has seen a lot of improvement.

South Asia is a key contributor to the global movement and their efforts have been recognized at various levels including Wikimedian of the Year where, in 2021, contributors from the region received the Honorable Mention, Tech Contributor of the Year, and Rich Media Award. According to the Community Insights Survey (2021), more movement organizers were likely to live in South Asia and contributors from the region showed higher scores on Community Belonging and Engagement than other regions.

In terms of grants and funding, movement groups in South Asia received $221,000 in overall funds from the Wikimedia Foundation in the previous fiscal year, amidst the challenging legal framework for funding movement groups in India and Bangladesh. This was a combination of both Rapid funds and General Support funds, given through the decisions of the South Asia Regional Funds Committee. The majority of the funds were awarded to Wikimedians from India, because of the size and the number of communities that are active there.

South Asian communities have also been contributing actively on the technical side. These contributions have resulted in new tools, new community members, and the resolution of some long-standing technical concerns. Some of the ways in which these collaborations have taken place are:

In terms of partnerships, the region has seen creative, volunteer-led collaborations. These include work with the Suicide Prevention India Foundation to run a mental health focussed call for collaboration under Art4Good. Another partnership with The International Institute of Information and Technology, Hyderabad (a renowned Indian educational institute) includes Wikimedia volunteers who are incubating youth-based college clubs ‘WikiClubs’ with an aim to encourage more youth to join the movement as contributors and ambassadors.

There are also new exciting collaborations coming up in the region between the Wikimedia Foundation and The Paperclip, which curates and shares stories from the Indian subcontinent. These stories, which will be about football and documented history, are sourced from publicly available content, including Wikimedia projects like Wikipedia and Wikimedia Commons, and are shared on Paperclip’s social media handles and website. The learning from this collaboration will eventually help us engage emerging digital communities in a way that matches how they consume digital content.

One of the biggest barriers to even stronger collaboration in South Asia is the lack of in-person meet-ups and other gatherings. Due to the COVID-19 global pandemic, many Indic and South Asian Wikimedians have had to scale back their activities, particularly during the havoc of the second and third waves of the virus. But, as we move to 2023 we are seeing the community eager and interested to start convening again. For the first time in six years, the South Asia regional community will meet in person next year at  WikiConference India, which is being organized by a diverse group of movement members and aims to strengthen the bonds, relationships, and collaboration that we once saw in the region.

We are excited to see South Asia resume its post-pandemic activities and look forward to celebrating the growth, impact, and future of the movement in South Asia.