Video of the monthly Wikimedia Foundation metrics and activities meeting covering the month of August (September 5, 2013)

(Financial information is only available through July 2013 at the time of this report.)

All financial information presented is for the Month-To-Date and Year-To-Date July 31, 2013.

Foundation staff report on their work at Wikimania

From August 7 to August 11, Wikimedians from around the world came together in Hong Kong for this year’s annual Wikimania conference, organized by Wikimedia Hong Kong in partnership with the Wikimedia Foundation and Wikimedia Switzerland (see also this month’s movement highlights). The keynote of Wikimedia Foundation Executive Director Sue Gardner was titled “The Year in Review and the Year Ahead” (slides, video), and the schedule included many other presentations by WMF staff and contractors: 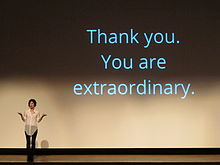 Beyond these, Wikimedia Foundation staff and contractors also participated in various other panels and workshops, and gave lightning talks. 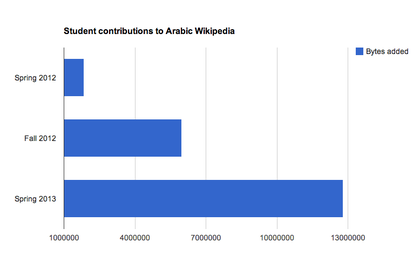 Students contributions to the Arabic Wikipedia, 2012-13

The third term of the Wikipedia Education Program in the Arab World ended with strong results. The program began with a small pilot project at two universities in Egypt in spring 2012. It has now turned into a force on the Arabic Wikipedia, with students participating in the program in three countries, adding content to Wikipedia as part of their university coursework. Last term, students in Egypt, Algeria, and Jordan contributed 12.79 million bytes of content to the Arabic Wikipedia. That’s more than double the 5.97 million bytes of the fall 2012 term.

HTTPS by default for logged-in users

Following concerns over the privacy and security of Wikimedia users due to recent revelations about surveillance on the Internet, on August 28 the Foundation made changes so that now all logged-in users are, by default, accessing Wikimedia sites over an encrypted (HTTPS) connection. Users can turn this off in their preferences. More information can be found on Meta-wiki, in various languages.

A detailed report of the Tech Department’s activities for August 2013 can be found at:

Major news in August include:

In August, the VisualEditor team continued to work on this visual interface to edit wiki pages without markup, and met with the Wikimedia community at Wikimania in Hong Kong to discuss how to best improve it. The software saw three major updates this month, with other smaller updates to fix urgent issues. The focus of this work was on improving the stability and performance of the system, fixing a number of bugs uncovered by the community, and making some usability improvements.

Work also continued on Parsoid, the software that converts wikitext to annotated HTML behind the scenes of VisualEditor. The team continued to improve the compatibility with existing wiki markup, thanks to the feedback provided by users after VisualEditor was released in July. The infrastructure used for the conversion between formats received a much-needed overhaul, notably to improve performance by changing the storage back-end. Performance statistics are now recorded, which will make it easier to identify performance bottlenecks and catch regressions.

In August, the Notifications feature was added to Wikipedia in French, Hungarian, Polish, Portuguese and Swedish. It was well received, particularly the ability to notify people by mentioning them in a discussion, and the ability to thank users for an edit. Notifications should be added to all Wikimedia sites in the coming months.

Development continued on the upcoming discussion system (“Flow“). New features were added to the prototype, notably the revision history and a moderation tool.

A few changes were made to the Article Feedback Tool on the English and French Wikipedias, like improvements to the opt-out tool. Feedback notifications have also been added, to let users know when useful feedback is given for a page they monitor. The article feedback tool will be made available to other wiki projects interested in testing it later this year.

This month, the Editor Engagement Experiments team (E3) primarily focused on development for its next and final test of the Getting Started task suggestion system, a part of a project aimed at onboarding new Wikipedians. The team also worked on enhancements and bug fixes for the GuidedTour feature, such as adding the ability to customize default tour actions and better integration with VisualEditor.

In August, the Mobile Apps team released a new version of the Commons photo uploader app for iOS and Android. The interface of the iOS version was improved, while the Android version received incremental updates, such as better support for upload campaigns (like Wiki Loves Monuments). The team also started making plans for the next generation of the Wikipedia reader app, which will be more closely integrated with the mobile web site, to ensure that new features are always available through a web view, even where there isn’t specific native support.

The team continued to plan the re-architecture of Wikipedia Zero, the program that allows free mobile access to Wikipedia on select carriers. They also analyzed HTTPS requirements in support of a push for greater usage of HTTPS across Wikimedia projects.

Last, the mobile editing feature on the mobile site continued to be improved. Bugs were fixed, and the feature show at the section level of articles was expanded. The first iteration of mobile notifications was also activated on wikis projects where Notifications are enabled. 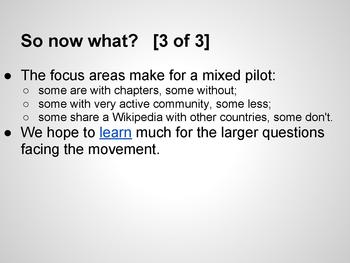 Slides from the Global South Strategy presentation at Wikimania

A successful first grantee Learning Day was hosted after Wikimania in Hong Kong. 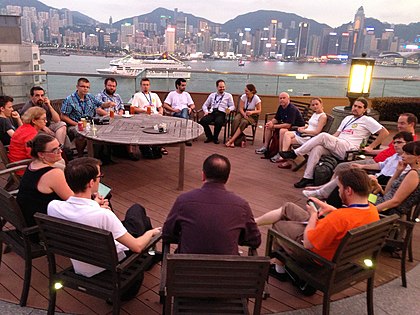 Dinner after the Program Evaluation & Design Meetup at Wikimania

HR has continued to work on bringing on new employees and contractors, and supporting the search for the Executive Director of the Wikimedia Foundation. It’s been a busy month in terms of moving to the 6th floor, planning for the AllHands meeting in September, and participating at Wikimania. We launched a new commuter flex plan and benefits website, and filed our second round of required government filings that describe our demographics to them. 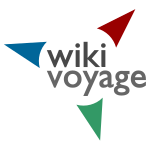 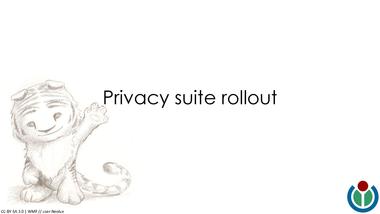 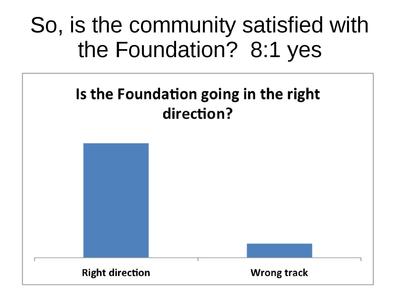 Wikimania 2013 took place in August – the major communications effort of the year. This year’s Wikimania in Hong Kong was a major success from a media and visibility standpoint. The WMF communications team worked closely with the local organizing team to manage dozens of media visits and interviews. The team also showcased their work in four events at Wikimania, at a panel on Wikimedia storytelling, a presentation on designing fun user experiences, a presentation on editor surveys and a workshop about the IdeaLab.

The Wikimedia Foundation Board of Trustees met immediately before the kick-off of Wikimania, carrying out an important selection process and naming new officers.

An invitation to local and international press to take part in the opening ceremonies and press conference of Wikimania 2013.

The annual Wikimania conference brought together nearly a thousand Wikimedians from all over the world to meet, discuss, and build the Wikimedia projects. This year’s event garnered major coverage from outlets around the world. Global and regional media based in Hong Kong covered the event, providing mostly positive-tone coverage. This Wikimania also saw some of the first major involvement from China-based media outlets. Coverage ranged from stories about Jimmy Wales’ keynote and comments about Edward Snowden/PRISM and issues around censorship in China, to the gender gap on Wikipedia, the history of Wikimedians in Hong Kong, and the wide range of topics presented in sessions.

WMF staffer Stephen LaPorte’s ‘Listen to Wikipedia’ (http://blog.hatnote.com/post/56856315107/listen-to-wikipedia) gathered significant attention on blogs and mainstream media in July and August of this year. The tool produces a musical analysis of live activity on Wikipedia. Media and bloggers have enjoyed writing about and promoting the service, frequently suggesting it’s a highly meditative way to immerse oneself into our global knowledge project.

For lots of detailed coverage and news summaries, see the community-edited newsletter “Wikipedia Signpost” for August 2013:

Visitors and guests to the WMF office in August 2013: