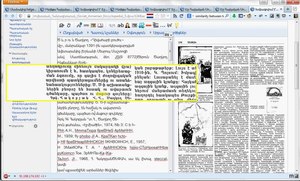 Demo video for “ZoomProof”, a tool that will facilitate proofreading work on the Armenian Wikisource – one of the 12 new IEG projects

The Foundation’s Individual Engagement Grants (IEG) support projects from individuals or small teams to organize, build, create, research or facilitate something that enhances the work of Wikimedia’s volunteers. The 12 winning grants from the first round of 2014 were announced on May 30. 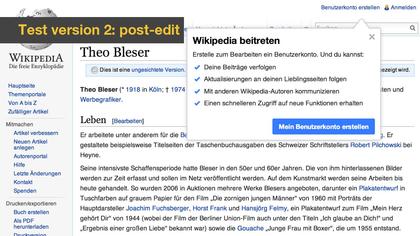 Test of a message inviting anonymous editors to create an account, displayed after they have made an edit (presentation slide)

On the English, German, French, and Italian Wikipedias, the Foundation’s Growth team conducted two experiments to test user interface changes for encouraging anonymous editors to create an account and join the community of registered users. In the first test, a recommendation to create an account was shown when the user clicks “edit”, and in the second test, the invitation was displayed after the user saved an edit. Preliminary data strongly suggested a positive effect on new registrations. 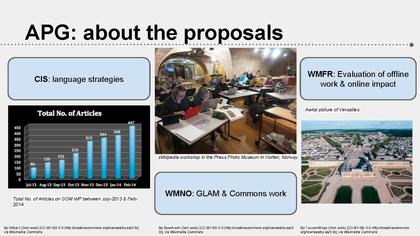 Overview over the FDC proposals from round 2 (presentation slides)

In May, the nine-member Funds Dissemination Committee (FDC) met for its face-to-face deliberations and published its recommendations to the WMF Board of Trustees on proposals from four organizations (three chapters and the Foundation) on how to spend Wikimedia donation money. The Board will make its decision on these recommendations by 1 July. The Advisory Group to the FDC also met in Frankfurt for their final meeting, to provide the Executive Director of the WMF with a recommendation on whether or not the FDC process (begun in 2012) should continue, and if so, what modifications should be made. They unanimously agreed to recommend to continue the process.

465 million (-6.00% compared with March; -9.92% compared with the previous year)
(comScore data for all Wikimedia Foundation projects; comScore will release May data later in June)

(Financial information is only available through April 2014 at the time of this report.)

All financial information presented is for the Month-To-Date and Year-To-Date April 30, 2014. 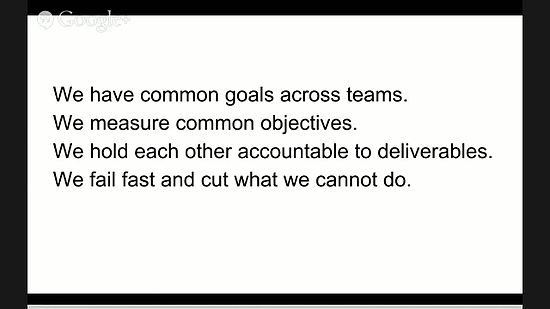 Video of the monthly Wikimedia Foundation metrics and activities meeting covering the month of May (June 5, 2014)

From May 9-11, more than 150 developers, engineers, sysadmins, and technology enthusiasts gathered in Zürich for the annual European Wikimedia hackathon, organized by Wikimedia CH, the local Wikimedia chapter. Among many other topics of interest, participants focused on maps and geographical data, Flow (the new discussion system intended as replacement for wiki talk pages), and Wikidata.

On May 20, Magnus Manske, a longtime Wikimedian and volunteers software developer, announced “Wikidata – The Game”, a set of simple games, each asking the user to make a certain decision about Wikidata – for example, deciding whether two items describe the same topic, or whether an item describes a person or not. After two weeks, “643 players [had] made an astonishing 352,710 decisions through the game, many of which result in improving Wikidata directly”.

Wiki Loves Earth is an international photography competition with the subject of natural heritage. Started in 2013 for the Ukraine by the local chapter, this year it extended to 14 countries, and attracted tens of thousands of submissions. Similar to Wiki Loves Monuments, juries will first determine national winners for each country, from which the global winners will be selected. 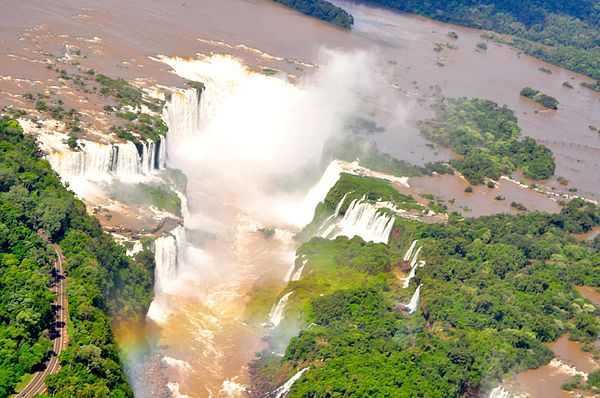