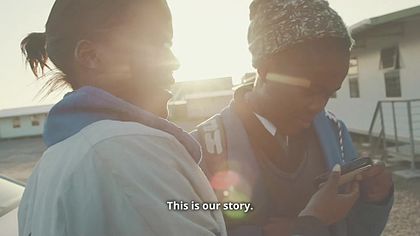 Knowledge For Everyone – a short documentary accompanying the petition

Petition for free access to Wikipedia on mobile phones

On July 28, the Wikimedia Foundation launched a petition for free access to Wikipedia on mobile phones, as it is offered in the Wikipedia Zero program. The petition is accompanied by the short documentary film, titled Knowledge for Everyone, about a group of high school students in South Africa who had written an open letter asking the country’s mobile carriers for such access, so that they could use Wikipedia for their schoolwork.

Legal victories in Italy and against paid editing sites

After more than four years, a Rome court dismissed a case against the Wikimedia Foundation, describing Wikipedia as “a service based on the freedom of the users” and setting positive precedent for other claims in Italy. Also in July, the Foundation successfully obtained orders preventing four websites advertising a service of paid editing of articles on Wikipedia from abusing the “Wikipedia” trademark. 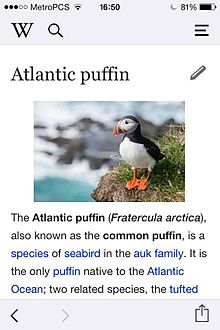 In July, the new native iOS Wikipedia app was released, following the successful launch of the Android app in June. The app has the same features as the Android app, including the ability to edit both anonymously and logged in, saved pages for offline reading, and a history of your recently visited pages.

The Wikimedia Foundation’s Grantmaking department published the first set of analyses for an impact review focusing on $4.4M of fully reported grants from the year 2013/14 in its three grants areas: Individual Engagement Grants, Project & Event Grants and Annual Plan Grants.

“Key observations from this first round of impact analyses” (presentation slide)

432 million (-7.9% compared with May; -9.1% compared with the previous year)
(comScore data for all Wikimedia Foundation projects, not including mobile devices; comScore will release July data later in July)

(Financial information is only available through June 2014 at the time of this report.)

All financial information presented is for the Month-To-Date and Year-To-Date June 30, 2014. 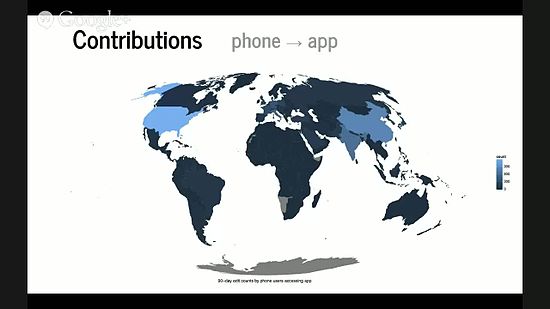 Video of the monthly Wikimedia Foundation metrics and activities meeting covering the month of July (July 31, 2014)

The UK Wikimedia chapter published the result of an impact analysis of Wikimedian-in-Residence programs at British cultural institutions. Among the recommendations of the report is to increase the duration of residencies (residencies should be longer to ensure impact, e.g. 9-12 months for larger organizations) and to have clearer project goals for each residency to improve assessing impact.

Organized by Wikimedia Germany together with the German Digital Library, the Open Knowledge Foundation Germany and the Service Center Digitization Berlin, the first “Coding da Vinci” culture hackathon took place in Berlin on July 6. The five winning software project include a project linking a list of names of authors ostracized by the Nazis with additional information from Wikipedia and other sources, and an app showing historical paintings from the Stadtmuseum Berlin, which hosted a Wikipedian in Residence in 2012, as illustrations on modern OpenStreetMap maps.