This is the third of three posts on the 2015 European Science Photo Competition. We published the first in December 2015 and the second in February 2016.

The European Science Photo Competition has come to a close and the winners selected. Over 2,200 people from 40 countries participated, adding nearly 10,000 images to the Wikimedia Commons—everything from nanostructures of various materials to the vastness of space, and from portraits of scientists to videos of chemical reactions.
Many of the photos came in from Russia, Ukraine, Greece, Kazakhstan, Macedonia, Italy, and Germany, but per capita the leaders were Estonia, Macedonia, and Greece. 93.3% of participants had never before uploaded any images to Commons.
Urmas Tartes, a well-known Estonian entomologist and nature photographer, likes to say that a good picture broadens the horizons of human understanding. He defines the perfect photo as something what combines knowledge with emotion and what is presented in a most suitable environment. These images serve that purpose well, given that they are and will be used on Wikipedia.
All of the files in this competition are freely licensed under CC BY-SA 4.0, meaning that you can use them anywhere, for any purpose, as long as you attribute the creators and release subsequent works under a the same copyright license.
The winners are below. 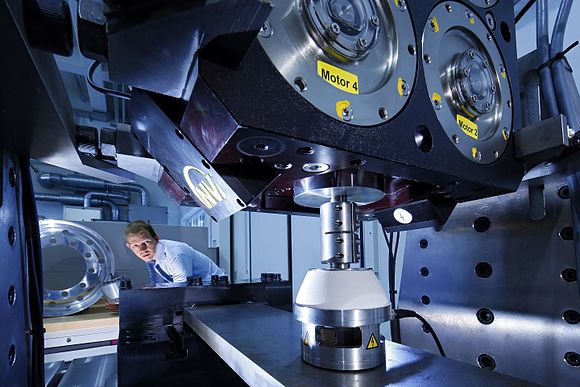 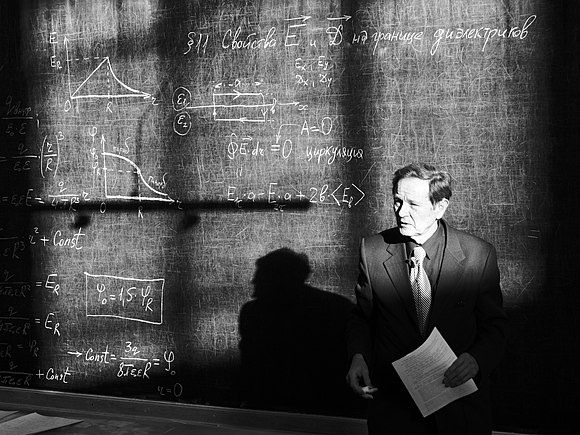 Winner. Different millipedes. An animal from a Julus species on left and one from Polydesmus species on the right. Photo by Pr.zs.i. 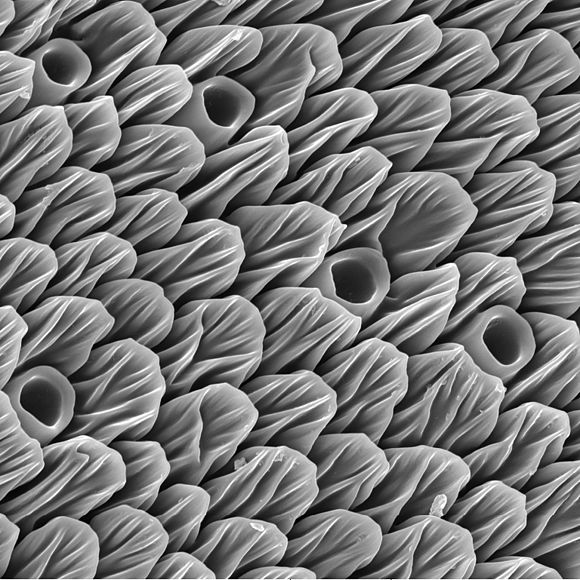 Runner-up. Small gallium droplets fusing together in a interesting way on water. Video by Tavo Romann. 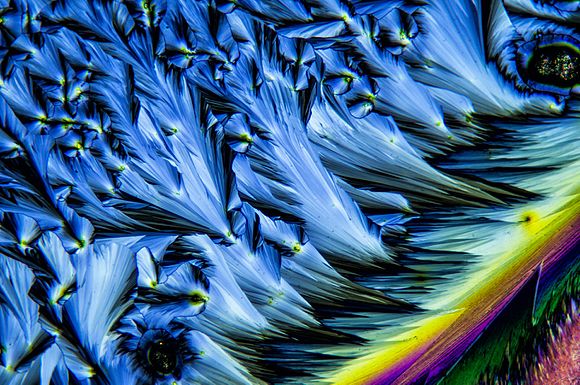 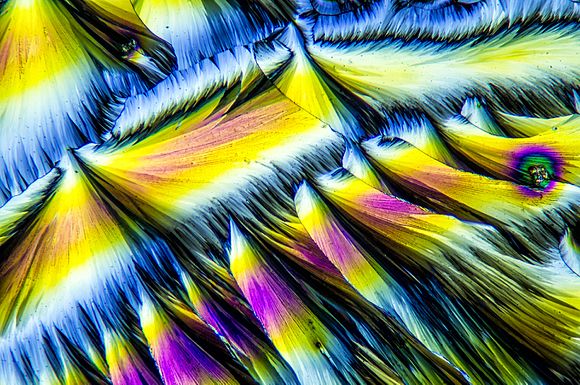 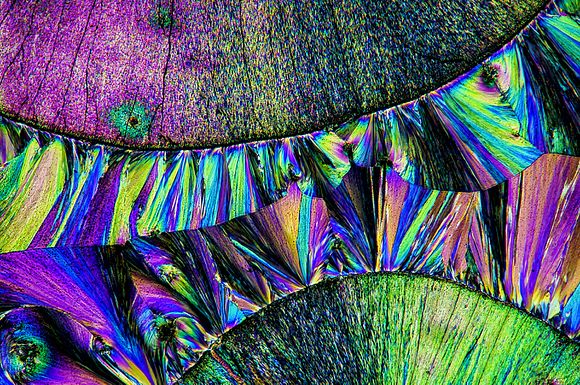 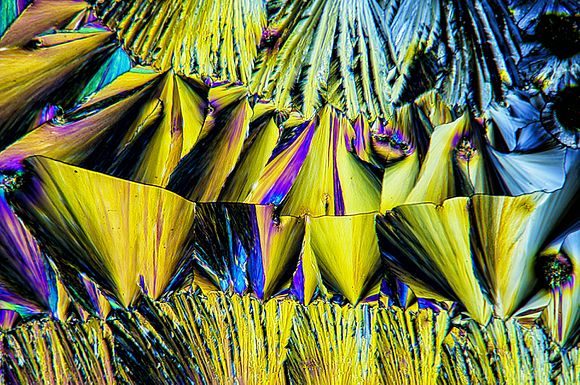 Runner-up. Movement of the moon passing directly behind the Earth (lunar eclipse). Photo by Christina Irakleous. 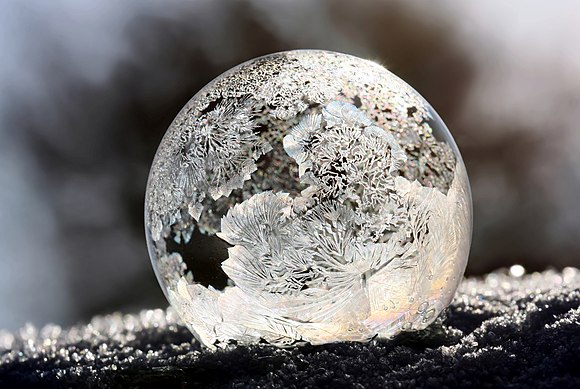