A jaguar gazed out from a bed of shrubs. A water buffalo took a bath. A capybara family gathered in line. These are just a few of the delightful sights captured in the winners of the international Wiki Loves Earth photography competition, announced today.

Coming in first place (at top) is a ghostly image of Ogoy Island. Photographer Sergey Pesterev ventured out onto the ice of Lake Baikal, the largest freshwater lake in the world, and was commended by the contest judges for using cracks in the ice and clouds in the sky to frame the rocky center of the image.
Wiki Loves Earth focuses on natural heritage in protected areas—unique and special places like nature reserves, landscape conservation areas, national parks, and more. It asks photographers to contribute their work to Wikimedia Commons, a media repository that holds many of the photos used on Wikipedia and the Wikimedia ecosystem. All of its content is freely licensed, meaning that they can be used by anyone, for any purpose, with few restrictions.[1]
The fourth annual contest, held earlier this year, saw a total of about 132,000 uploads to Commons, a record. These were captured in at least 38 countries.[2] About 15,000 different user accounts uploaded photos during the contest, nearly 14,000 of which were newly registered.
All of the entries were judged by national juries; winners there were forwarded to the international jury, composed of members from seven different nations (Germany, Serbia, Thailand, Nepal, Russia, Argentina, and Ukraine).
The contest’s second- through fifteenth-place images follow. 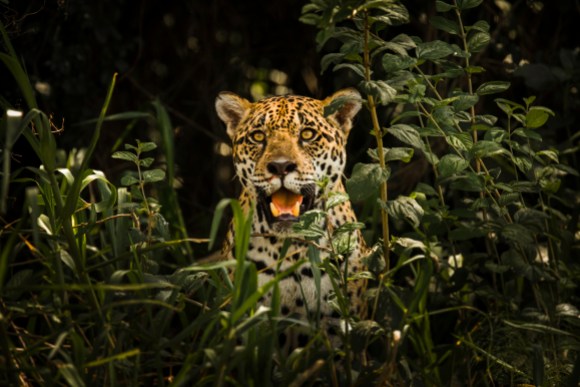 Second place: A jaguar in the Pantanal Conservation Area of Brazil. It was commended by one jury member for its dark background, which they saw as “show[ing] uncertainty” and accentuating the jaguar’s expression. Photo by Leonardo Ramos, CC BY-SA 4.0. 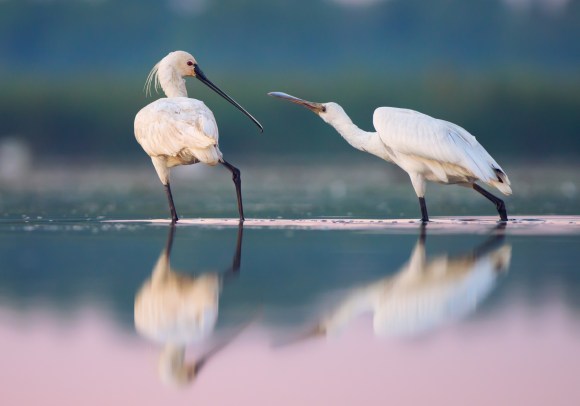 Third place: A pair of Eurasian spoonbills in the Danube Biosphere Reserve, Ukraine. This was one jury member’s favorite animal photo from the competition because of its “artwork-like reflections and great dynamism.” Photo by Ryzhkov Sergey, CC BY-SA 4.0. 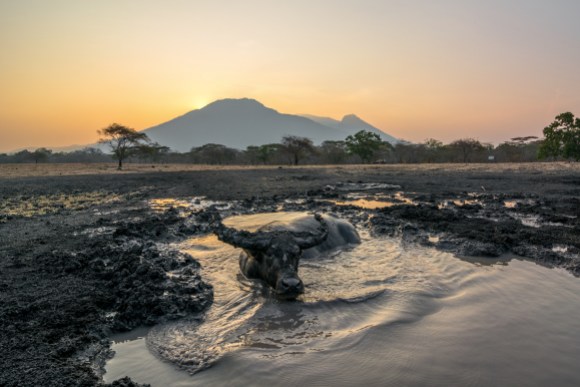 Fourth place: A water buffalo getting a nice soak in Baluran National Park, Indonesia. A jury member applauded the photo’s blend of “lighting, focus and symmetry of colors”—it may “[take] a while to realize the bull is there in the mud, but then it’s all you can see.” Photo by Candra Firmansyah, CC BY-SA 4.0. 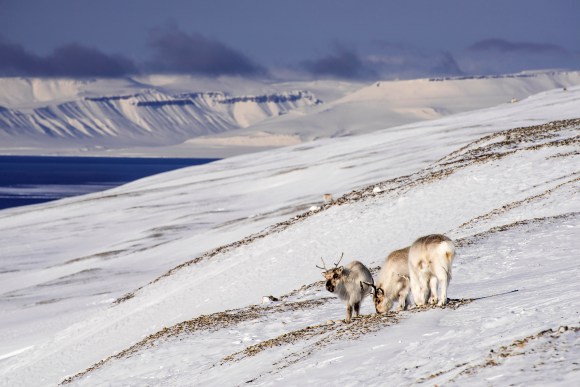 Fifth place: Three Svalbard reindeer grazing in Bünsow Land National Park, Spitsbergen, Norway. One jury member loved the “clear focus on the animals” and the “change from brown to blue” in the photo. Photo by Siri Uldal, CC BY-SA 4.0. 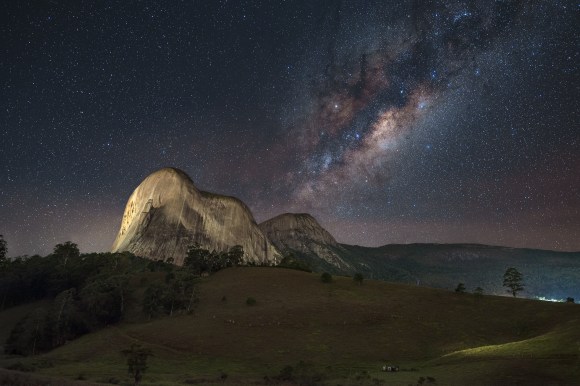 Sixth place: Pedra Azul (Blue Stone) with the Milky Way above it, located in the eponymous state park in Brazil. Photo by EduardoMSNeves, CC BY-SA 4.0. 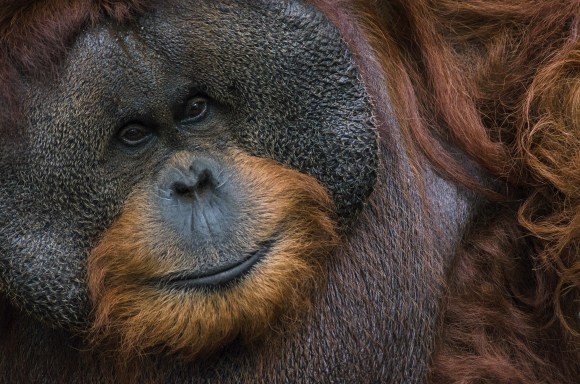 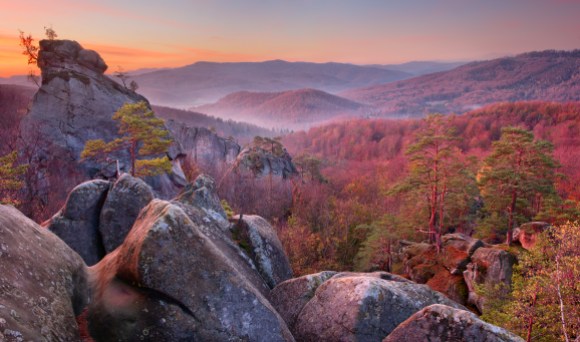 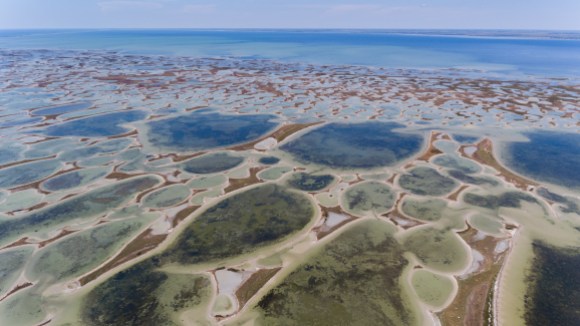 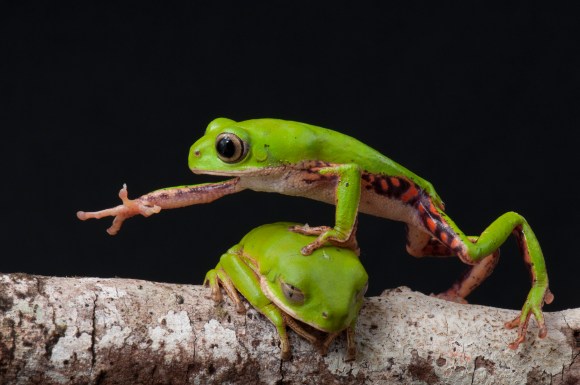 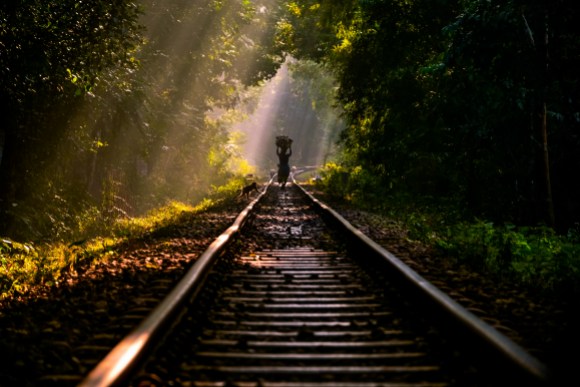 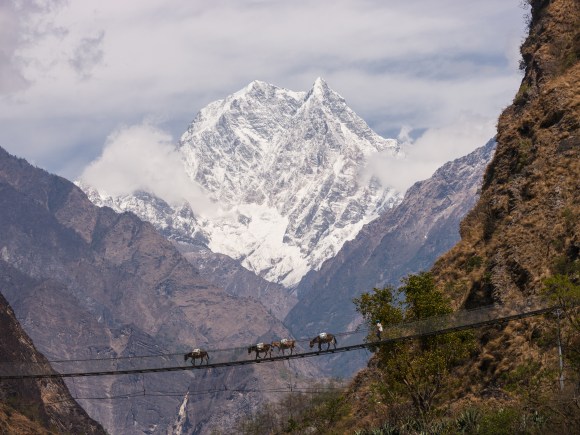 Twelfth place: One of the three Nilgiri Himal peaks backdrops this shot of a simple suspension bridge over the Gandaki River in Nepal. Photo by Faj2323, CC BY-SA 4.0. 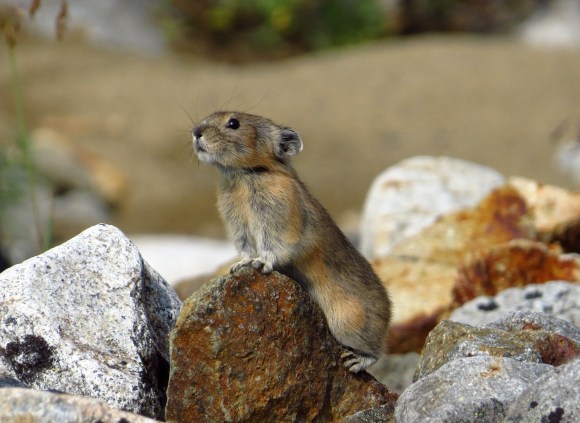 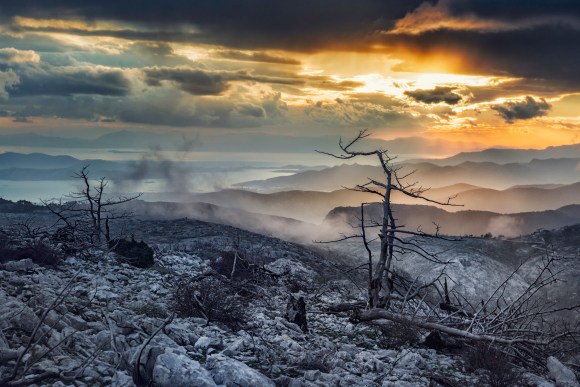 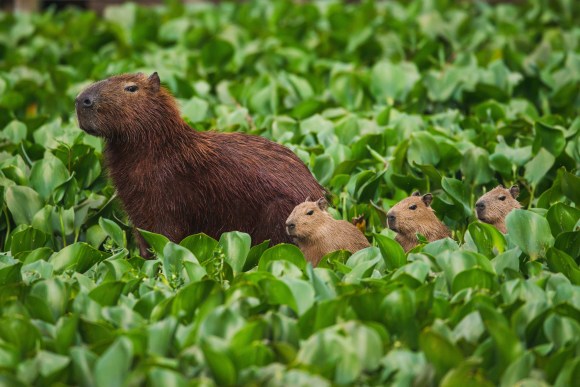 You can learn more about Wiki Loves Earth on its website, and read this year’s jury report on Commons in low and high resolution.
Ed Erhart, Senior Editorial Associate, Communications
Wikimedia Foundation

Want to see more? Check out this year’s winners from Wiki Loves Monuments.