After several months of preparation by WMF engineers, editors were invited to beta-test Wikimedia servers running on HHVM, the alternative runtime environment for PHP that speeds up MediaWiki. It decreases the loading time for any page viewed while the user is logged in, and for saving pages, whether the user is logged in or not. To make it easier to find bugs in advance of deployment to all servers, edits made via HHVM were tagged with a “HHVM” label in the edit history.

Supported by the Foundation’s Legal Fees Assistance Program, Greek Wikipedia user Diu won a key hearing in a lawsuit brought by Greek politician and academic Theodore Katsanevas. The dispute involves what was written in the first will of the late Andreas Papandreou, former father-in-law of Mr. Katsanevas and former Prime Minister of Greece. The court declared that the content appearing in the Wikipedia article did not differ from the content of the will and that the formulation of the article did not indicate an intent to disparage the reputation or honor of Mr. Katsanevas.

The Foundation’s Grantmaking department participated in a community consultation on the future of Wikimedia work in Brazil, where the Foundation had been funding a one-year project with local partner Ação Educativa since 2013.

At the end of September, Damon Sicore joined the Foundation in the newly created role of Vice President of Engineering, reporting to Executive Director Lila Tretikov. Simultaneously, the Foundation’s technical department was split into separate Product and Engineering department.

418 million (+1.3% compared with July; -15.8% compared with the previous year)
(comScore data for all Wikimedia Foundation projects, not including mobile devices; comScore will release September data later in October)

(Financial information is only available through August 2014 at the time of this report.)

All financial information presented is for the Month-To-Date and Year-To-Date August 31, 2014. 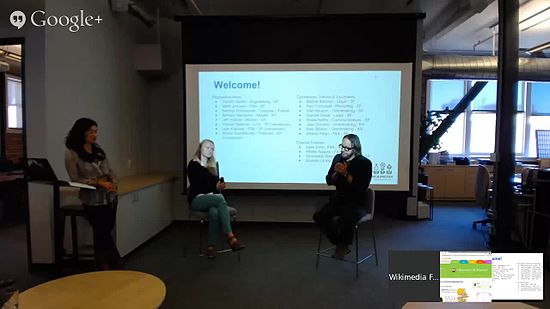 Video of the monthly Wikimedia Foundation metrics and activities meeting covering the month of September (October 2, 2014)

Biplab Anand, a versatile contributor on Maithili and Nepali Wikipedia and also the admin of the Facebook page on Maithili Wikipedia.
“Biplab” by बिप्लब आनन्द, under CC BY-SA 3.0.

Preparations for the launch of the newest Wikipedia

Despite being spoken by tens of millions of people in both Nepal and India, the Maithili language had no Wikipedia version until 2014. A blog post described the work by volunteers to establish this youngest Wikipedia. It involved preparing content in the incubator to demonstrate sufficient community activity, discussions with a member of the Wikimedia Foundation’s Language Committee, coverage by local media, outreach on Facebook and recruiting Maithili-speaking editors in Wikipedias of related languages, such as the Hindi Wikipedia. (The Maithili Wikipedia subsequently launched successfully at https://mai.wikipedia.org/ as the 288th language version of Wikipedia.) 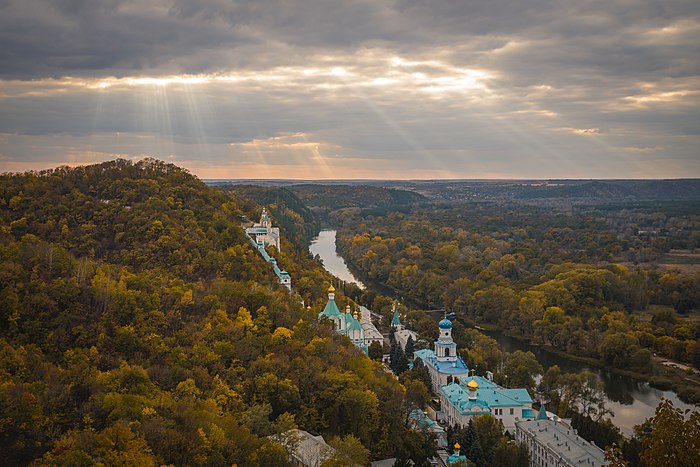