In preparation for September’s “Wiki Loves Monuments“, the worldwide contest to contribute freely licensed photos of cultural heritage sites to Wikimedia Commons, the mobile team released the new Wiki Loves Monuments app for Android. Users can find nearby monuments, or search for them on a list. One can take photos from within the app and directly upload them to Wikimedia Commons. This is the first time that a mobile contribution mechanism is officially supported. Others ways of contributing to Wikimedia projects using mobile devices are being considered, too.

The Internationalisation/Localisation (i18n/l10n) team reported progress on its Project Milkshake, an effort to release its existing internationalisation-related JavaScript components as standard jQuery libraries. They include an i18n framework that supports parameter replacements and grammar-, plural-, and gender-dependent translations, a library to support WebFonts (fonts that do not need to be installed on the reader’s computer), and a library to provide text input methods in the browser.

In a Request for Comment (RfC), the Foundation proposes a program intended to help pay for the legal defense fees of eligible users in specified support roles – such as certain community administrator, arbitrator, email response, or project governance functions – if a lawsuit is brought against them in relation to their activities in these roles.

On the Arabic Wikipedia, a new “contribution portal” was created in June, as a pilot project within the Editor Growth and Contribution Program. It offers simple visual tutorials for six basic editing tasks, such as fixing a typo or creating a new article. It has already increased the ratio of new users who start contributing, according to an analysis of the first phase (in English and Arabic). 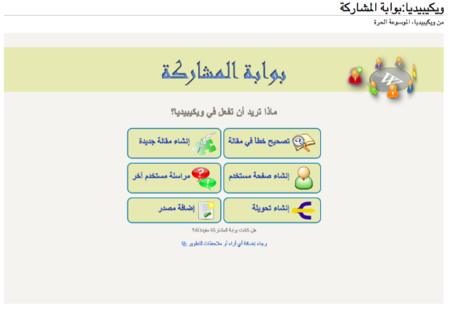 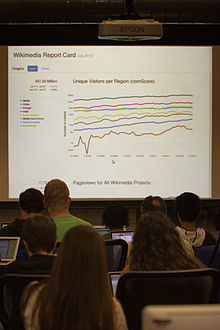 80,465 (+2.59% compared with June / +1.16% compared with the previous year)
(Database data, all Wikimedia Foundation projects. Note: We recently refined this metric to take into account Wikimedia Commons and activity across several projects.)

(Financial information is only available for July 2012 at the time of this report.)

All financial information presented is for the Month-To-Date and Year-To-Date July 31, 2012.

Video of the monthly Wikimedia Foundation metrics and activities meeting covering the month of August (September 4, 2012) 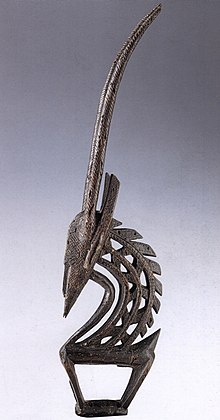 On Wikimedia Commons, an Italian art collection (“Raccolte Extraeuropee” from Milan) has been uploading hundreds of photos of African artworks, with detailed descriptions. In Africa itself, over 50 GLAMs (galleries, libraries, archives or museums) are supporting the “WikiAfrica” project, while several others are collaborating with Wikimedia South Africa and Wikimedia Kenya.

In a two-month project encompassing the entire network of public libraries of Catalonia, 150 librarians were trained in informing their library users about Wikipedia. It is a pioneering collaboration between Amical Viquipèdia and the Catalan Ministry of Culture. The ministry has also reprinted 1,500 copies of a “Welcome to Wikipedia” guide for distribution through the network of libraries.

WikiCon 2012, the annual conference of German-speaking Wikimedians, took place over three days in the town of Dornbirn near the tripoint of Austria, Germany and Switzerland. It brought together over 200 participants, from German-language Wikimedia projects, other free knowledge endeavours and the interested public. The event was organized by volunteers and financially supported by the Wikimedia chapters of the three countries, and the Wikimedia Foundation. A “Declaration of Dornbirn WikiCon 2012” was passed by acclamation at the conference. Among other topics, the document calls for guidelines on paid editing, more participation by women, and a more relaxed deletion policy for media with unknown copyright status.