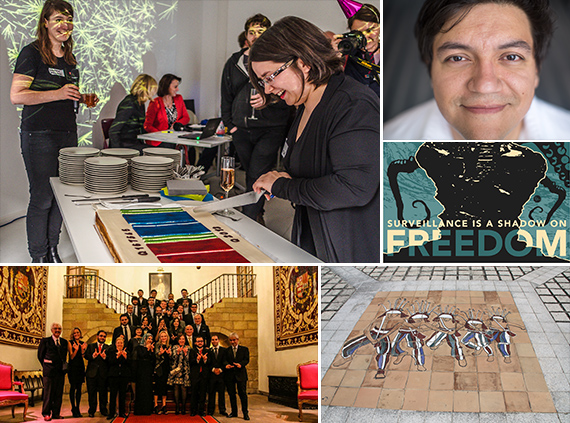 Here are the highlights from the Wikimedia blog in October 2015. 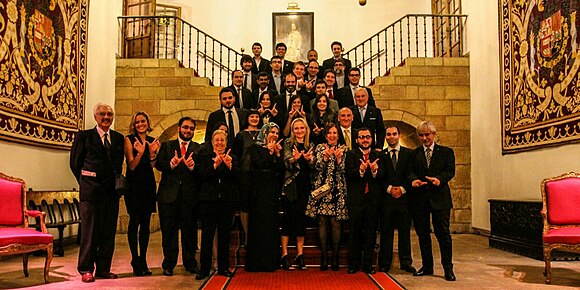 On Friday, October 23, Wikipedia was formally presented with the highly esteemed Princess of Asturias Award for International Cooperation, honoring the Wikimedia movement vision of allowing everyone, everywhere to freely share in the sum of all knowledge.

Creating change one step at a time: Miguel Zuñiga Gonzalez 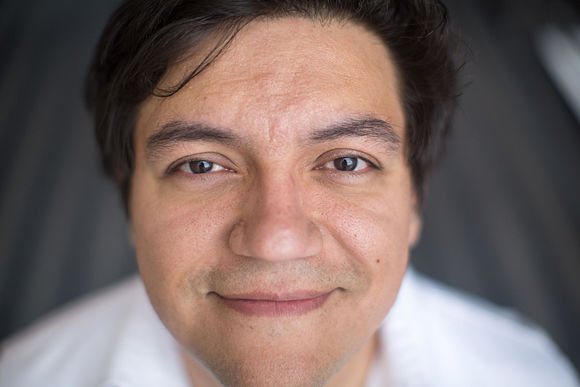 Miguel Zuñiga Gonzalez first started as a Wikipedia volunteer in 2006. Today, Gonzalez combines this passion with his love of teaching, and works with university students on improving Wikipedia’s coverage of medicine. Photograph by Victor Grigas, Wikimedia Foundation, freely licensed under CC BY-SA 3.0.

Miguel Zuñiga Gonzalez is an architect, a university teacher, and a Wikipedia volunteer. A native of Mexico City, Gonzalez sat down with us during the 2015 Wikimania conference held in the Mexican capital to briefly discuss his work with medical students on the Spanish-language Wikipedia, and share his views on Wikipedia’s current concerns and its future chances.

One concern Miguel has is the lack of involvement of the general population with the project. However, Gonzalez sees the possibility of change in the younger generations. “Young people are more inclined to share their knowledge with the world. Students, actually, get very motivated when they publish their work on Wikipedia as part of a paper. For them, it’s a challenge. Telling them that it will be for the whole world to review gives them even more of a reward.”

There are advantages to this approach. “When students do research for their articles, they find practical uses from what they’re learning at the moment, such as the ability to search scientific databases,” says Miguel. “When a reference is properly used, it also gives them a chance to expand their knowledge. When they improve things even a little bit, by adding five or six references to an article, they make a big contribution by ensuring everything is reviewed.”

While the English Wikipedia’s 5 million article milestone just missed the cut, several other Wikimedia projects celebrated milestones of their own in the month of October.

Several language editions of Wikipedia crossed major article milestones—on October 12, the Georgian Wikipedia became the 54th project to reach 100,000 articles, and on the 29th, the Azerbaijani Wikipedia joined them in that club as the 55th.

Early in the month, the Catalan Wiktionary hit the 150,000 entry milestone, while the Hungarian Wiktionary reached 300,000 entries towards the end of October—only the 18th Wiktionary to reach this particular milestone.

Bots again played a role in growing some of the smaller Wikimedia projects this month, with the Min Nan Wikipedia growing by ten thousand articles in just eight days.

Spread the word about inappropriate surveillance. Art by Rich Black, CC BY 3.0.

Unfortunately, the court did not actually rule on whether the NSA’s upstream surveillance is legal or illegal. Judge T.S. Ellis III, the presiding judge, dismissed the case on standing grounds. The court held that the Foundation’s complaint did not plausibly allege that the NSA was monitoring the Foundation or other plaintiffs’ communications. Additionally, the court referenced the U.S. Supreme Court decision in Clapper v. Amnesty International, although, in the Foundations opinion, the facts before the court were dramatically different from the ones that were before the Supreme Court in Amnesty.

The Wikimedia Foundation respectfully disagree with the Court’s decision to dismiss. The Foundation believes that our claims have merit. In consultation with the Foundation’s lawyers at the ACLU, the foundation will review the decision and expect to appeal to the Fourth Circuit Court of Appeals.

The Wikimedia Foundation would like to thank our skilled and dedicated pro bono counsel at the American Civil Liberties Union (ACLU) and Cooley, LLP for their dedication and hard work on behalf of the Wikimedia movement. 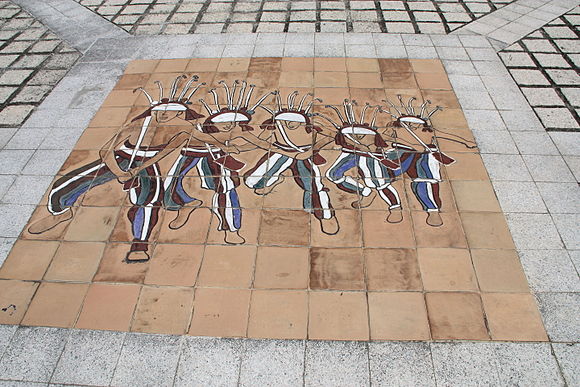 Students in Taiwan are making the Chinese Wikipedia more ethnologically diverse though a collaborative program with Wikimedia Taiwan, an affiliate organization of the Wikimedia movement, and National Chengchi University (NCCU) in Taipei.

The students learned how to edit through a lecture at the beginning of the course. Students edited the ethnological content in their own sandboxes and had oral presentations to outline their articles and share their progress. Students were allowed to use translated information from the English Wikipedia but had to improve it to meet academic standards.

In short, readers of the Chinese Wikipedia now have 40 new articles on ethnic minorities to learn from, ranging from the Flemish (en), Mongo (en), and Bemba (en) peoples.

You can read more about this project.